Do you remember your first time?

It’s always hard to sum up the feelings of your first time… the butterflies, the excitement, the anticipation to just get going. All those weeks and months of training all coming down to one big day!

It really is a feeling like no other, whether you cried, screamed, laughed or headed straight to the bar to celebrate, that first time feeling never leaves you.

Dawn Corlet shared with us her first ever finish line picture at the 2019 Leeds 10k. Described as an amazing day in her hometown, Dawn soon fell in love with running and has signed up to lots of races in 2020. Great news Dawn – you’ve won a free 10k entry! 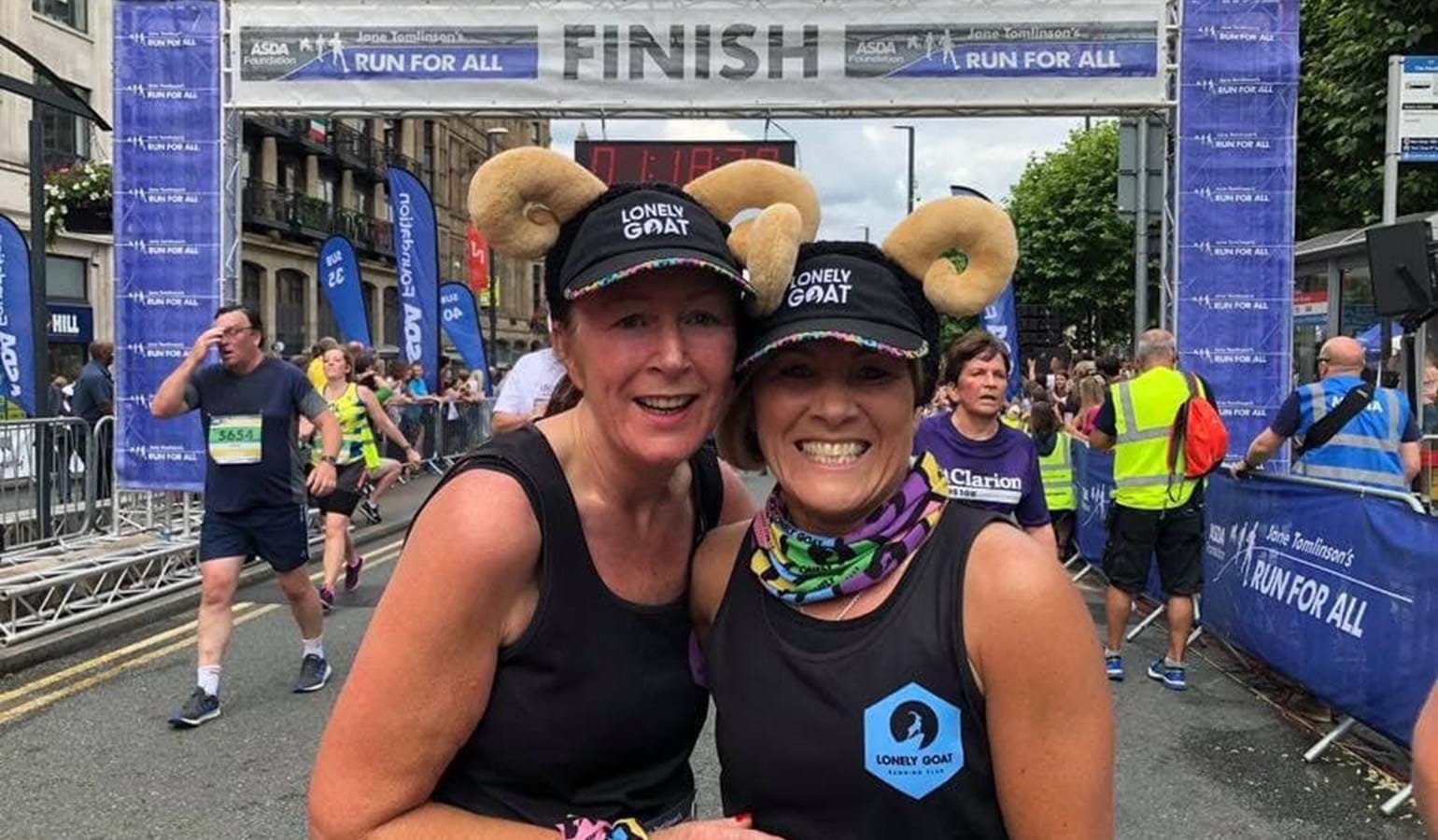 Do you remember your first finisher medal? The feeling of pride, accomplishment and euphoria as your hard-earned medal is hung around your neck... It’s a feeling like no other!

Mark Nixon took part in the first ever Bury 10k, after losing 3 stone in weight whilst training for the run, already having achieved incredible things but race day came and he lined up on the start line alongside the 60-minute pacer. Mark felt he was being ambitious, but there was no need for such worries as he crossed the line in 53 minutes 35 seconds! Top job Mark – you’ve also won a free 10k entry, the big question is… will it be Bury again?

You’ll never forget your first race, the butterflies in your stomach, crowds of runners, outrageous fancy dress outfits and not to mention a few last minute toilet trips...

Jeanette Sullivan took on the “brilliant York 10k” back in 2016 as her very first race and that was just the start of her journey, with taking on many more races in the recent years. Well done Jeanette, we hope to see you back on the York 10k start line this year! 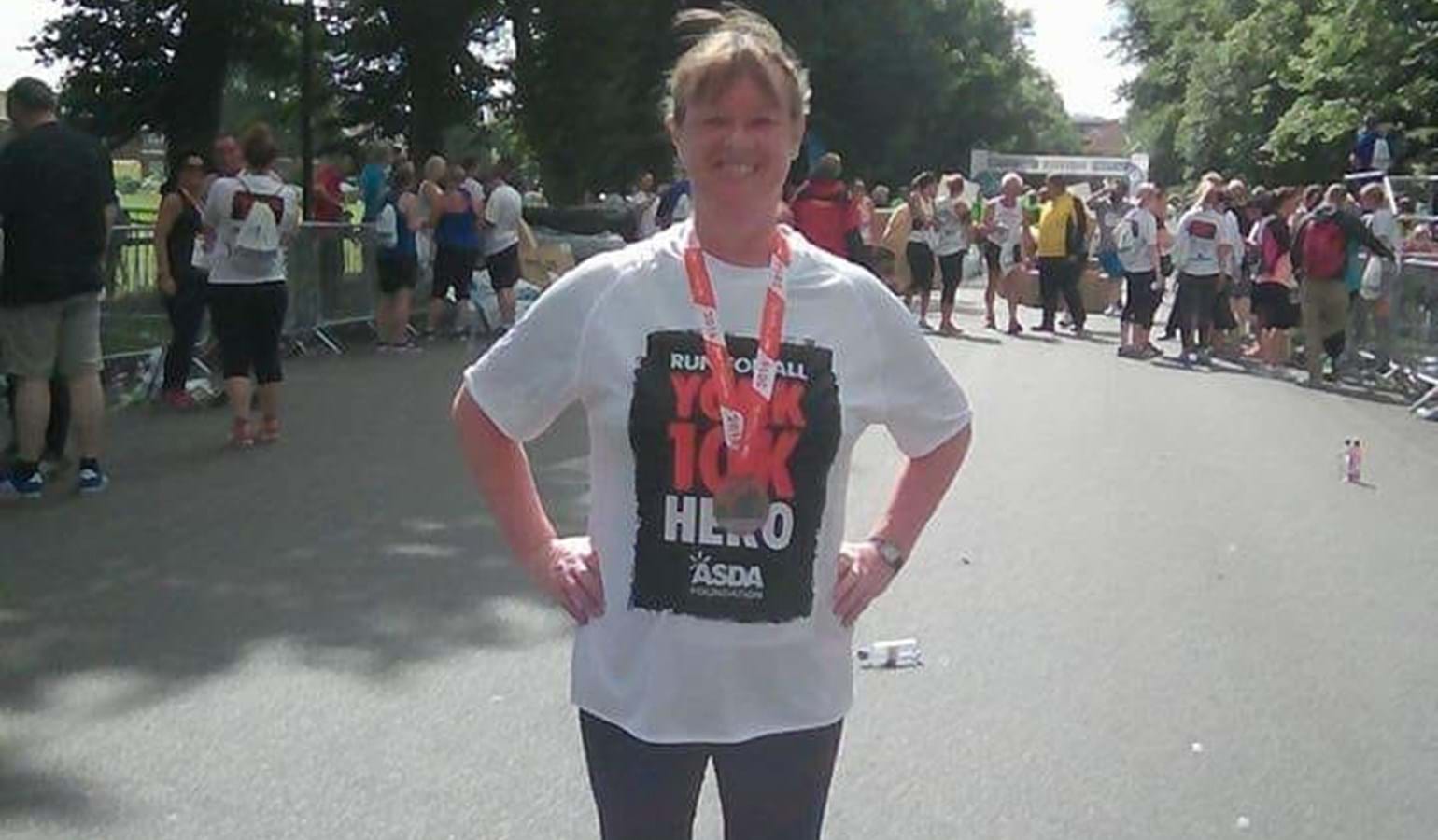 Your first run can sometimes be a daunting one… questioning whether you can do it, wondering if you’re even doing it right and just hoping no one looks at you. However, that first run soon leads to the second, then the third and before you know it, you’ve caught ‘the bug’.

Gav Toal signed up for the Bury 10k back in 2016 with only 4 weeks until the start. Until then, running was a thing of the past as he hadn’t run since leaving school 33 years ago. Gav soon caught the bug and has since ran 30+ 10k’s, 15 half marathons and 4 marathons- describing it as his midlife crisis!

We’re hoping you can squeeze another 10k entry into your 2020 race calendar because you’ve won a free entry!