Celebrating 15 years of the Leeds 10K 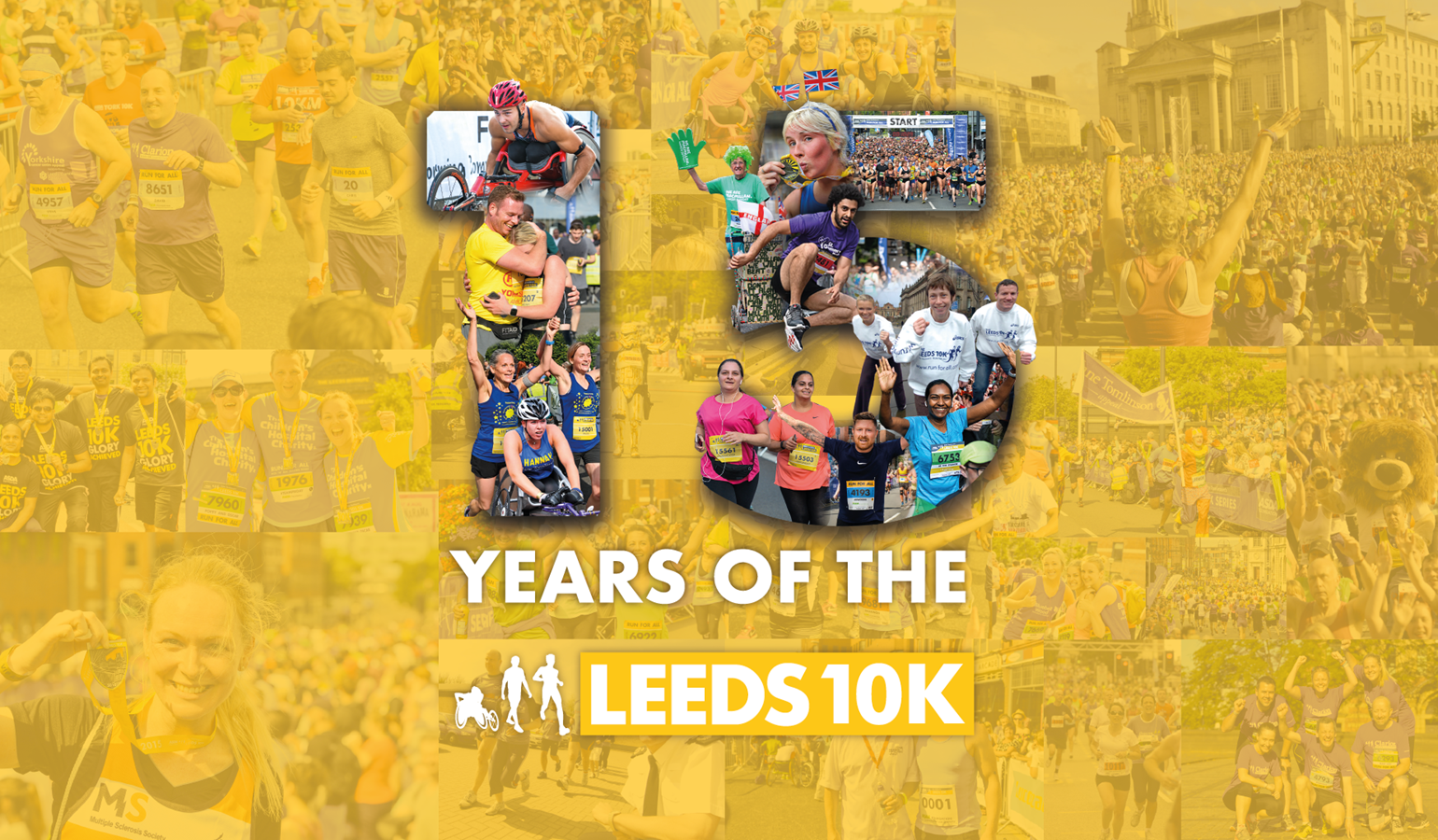 We are excited to launch the Leeds 10K’s anniversary celebrations, as we mark the event’s 15th year on Sunday 3rd July.

Started by Jane Tomlinson in 2007, the Leeds 10K was her lasting legacy event. Having raised £1.8 million for charity while she was battling terminal cancer, in 2006 Jane knew her time left to fundraise was limited. As a result, she decided to set up the Leeds 10K to continue the fundraising vehicle for charities that she had started.

Over the last 15 years the Leeds 10K has grown to become one of the highlights of the city’s events calendar, and is a hugely popular, inclusive and supported race for participants of all abilities.

To mark its 15th year, we have announced a new route for the Leeds 10K. Traditionally following a route along Kirkstall Road and back to the city centre, participants will now be able to enjoy new city sights as the route changes for the first time since 2015.

Starting at the Parkinson Steps at the University of Leeds, the route goes through Headingley and then into Meanwood before winding back past the First Direct Arena and finishing outside Leeds Art Gallery on The Headrow.

Previously the route was a favourite for those looking for a fast and largely flat route, but now runners will be able to go for new PBs as this route will mainly focus downhill. 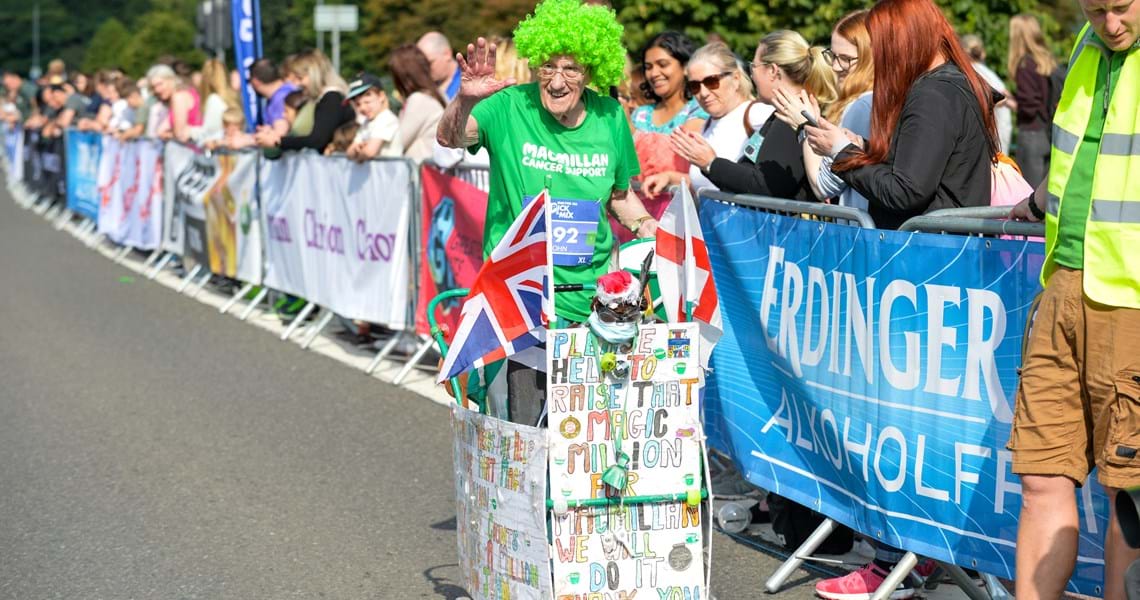 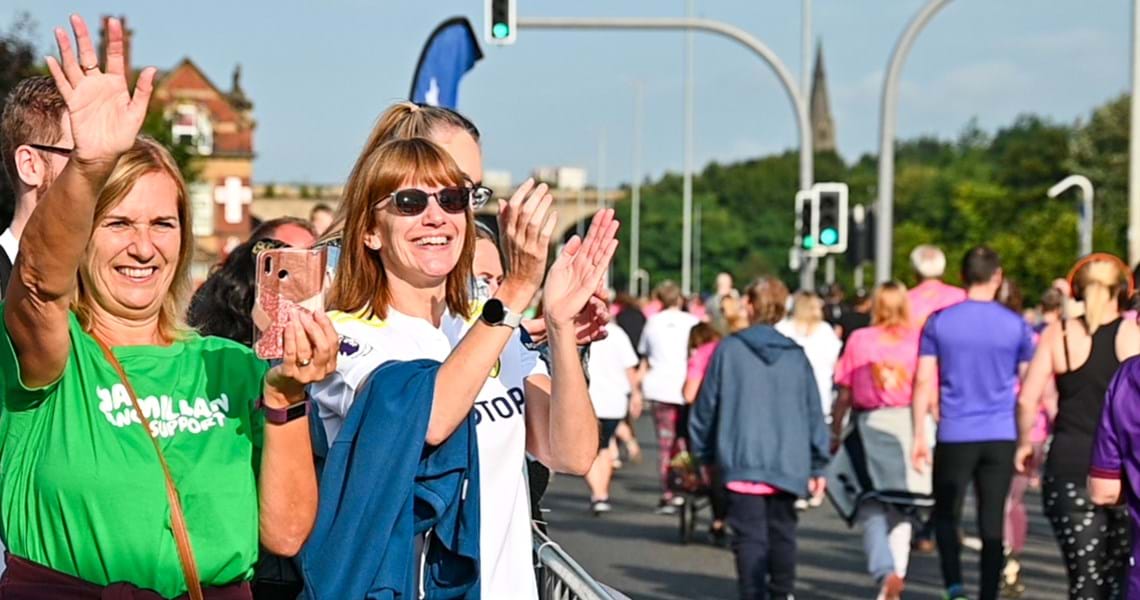 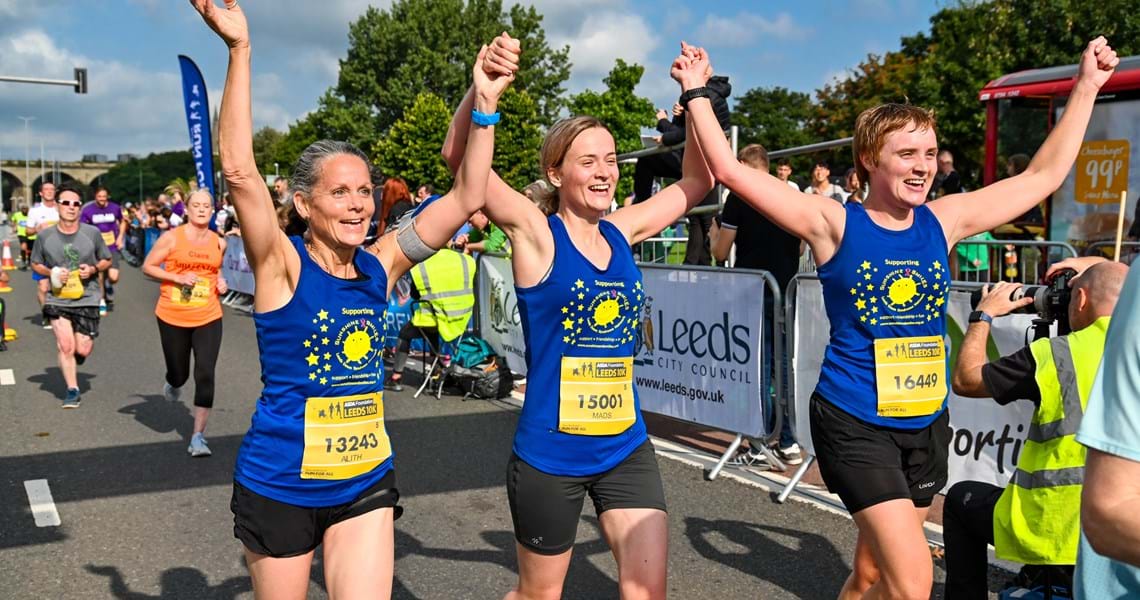 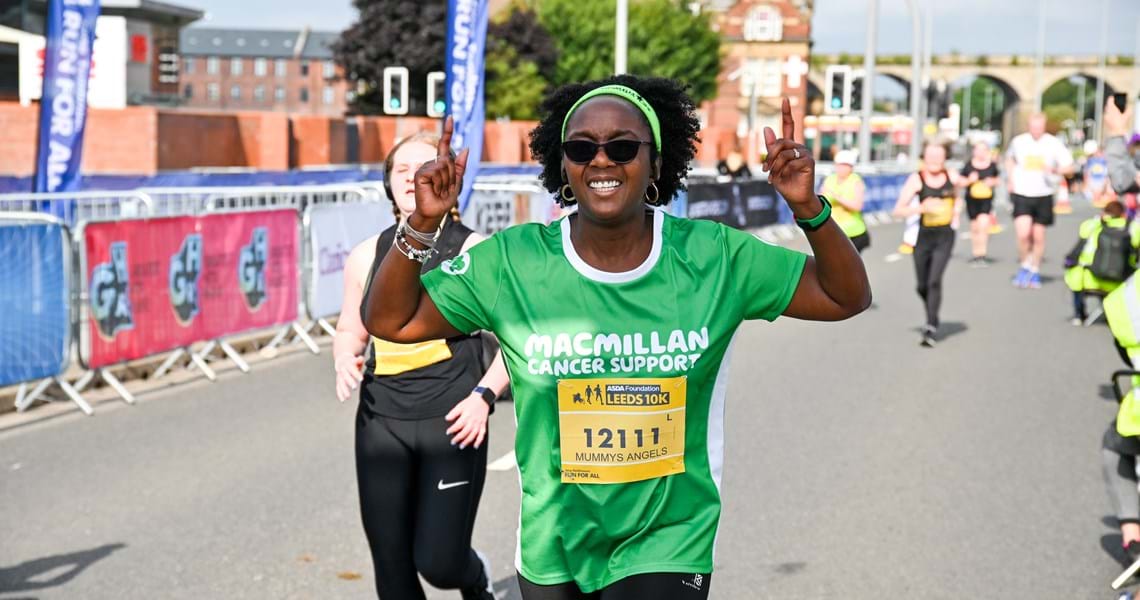 Mike Tomlinson, CEO of Run For All and husband on Jane, said: “It’s fantastic to be able to celebrate the 15th year of the Leeds 10K.

“When Jane created the event back in 2007, we had no idea that 15 years later it would grow to become one of the region’s most loved 10Ks and a highlight in the city’s calendar year on year. It makes me feel incredibly proud to be able to welcome thousands of people of all abilities to take part in this event every year – providing participants with a new way to challenge themselves and a fundraising vehicle for so many deserving charities.

“We wouldn’t have been able to do this without the support of our partners, charities and the Leeds community so we would like to thank everybody for their support over the years and helping to continue Jane’s legacy.

“It seems only fitting that we should celebrate the Leeds 10K’s 15th anniversary by offering people a new route to enjoy for this year’s event. Whether you run the Leeds 10K year on year or haven’t joined us for a while, we would love to see you at the start line in 2022.” 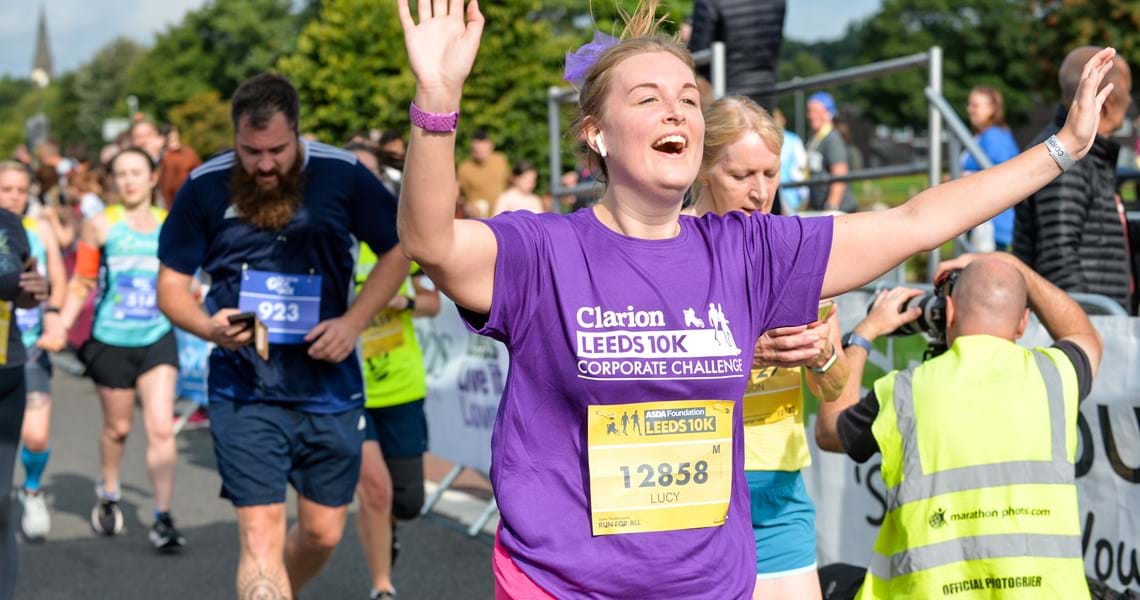 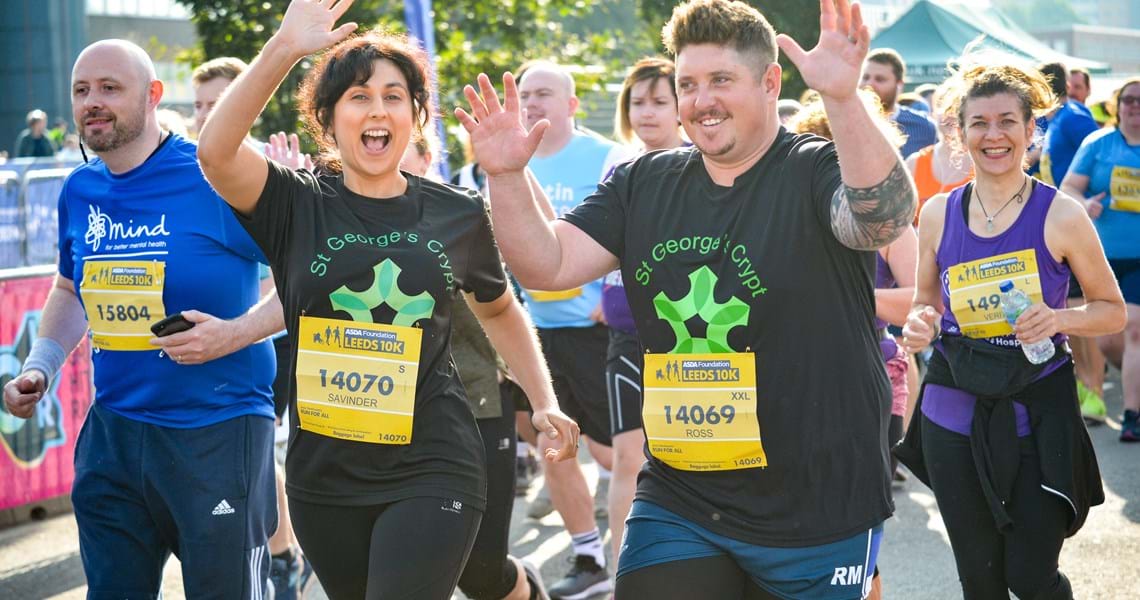 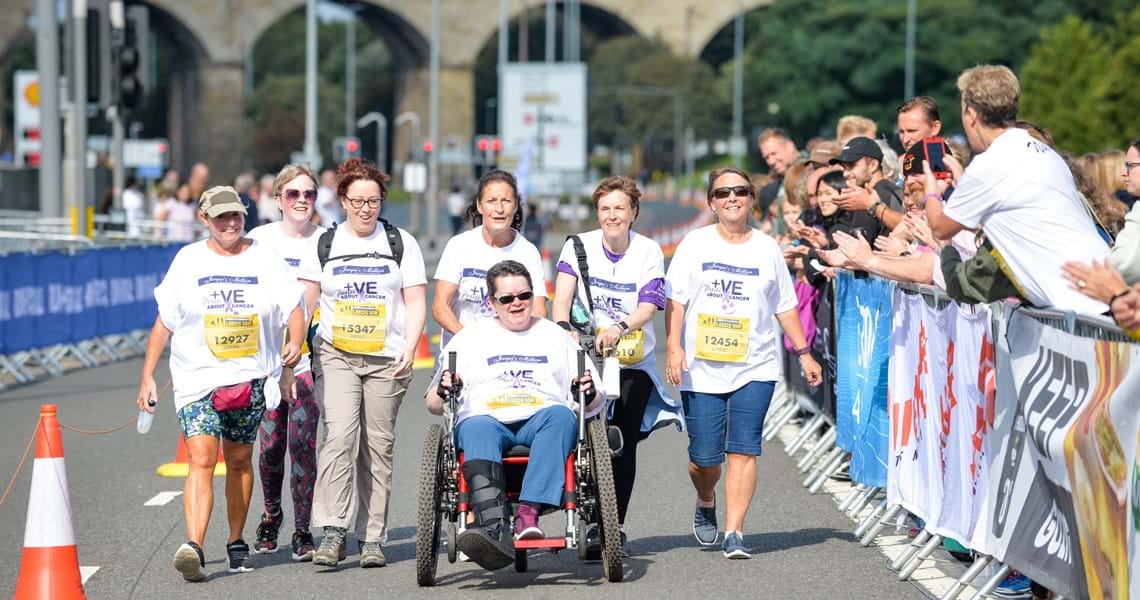 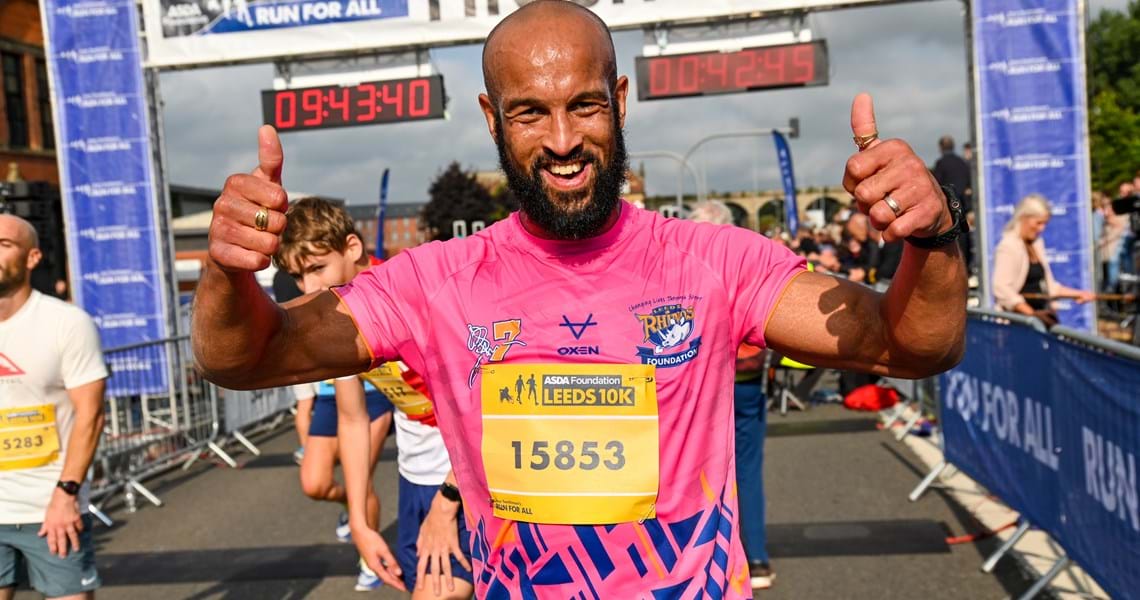 Councillor Jonathan Pryor, Leeds City Council’s executive member for economy, culture and education, said: “The Leeds 10k is one of the undoubted highlights of our city’s sporting and fundraising calendar.

“It’s great to see this event celebrating its 15th anniversary and continuing the work started by the inspirational and much-missed Jane Tomlinson.

“The new route past Woodhouse Moor and through Headingley looks really impressive and I’m sure the many thousands of runners – myself included – who will be taking part come July are going to enjoy tackling it.

“Anyone who has participated in the event or attended as a spectator knows how special the atmosphere always is on Leeds 10k day – there’s an energy and sense of inclusivity that sums up what the city is all about.”

Runners can choose to run for a charity close to their heart or get involved with one of the event’s official partner charities – Jane Tomlinson Appeal, Macmillan Cancer Support, St. George’s Crypt, Mind Leeds, Candlelighters or Leeds Hospitals Charity.

The event will also see the return of the Clarion Leeds 10K Corporate Challenge, where businesses can take on the event as a team and work to reign champion as the fastest business in Leeds.

Sign up and join us this year by visiting the Leeds 10K event page here.