Events are back in Sheffield with a Course record to boot! 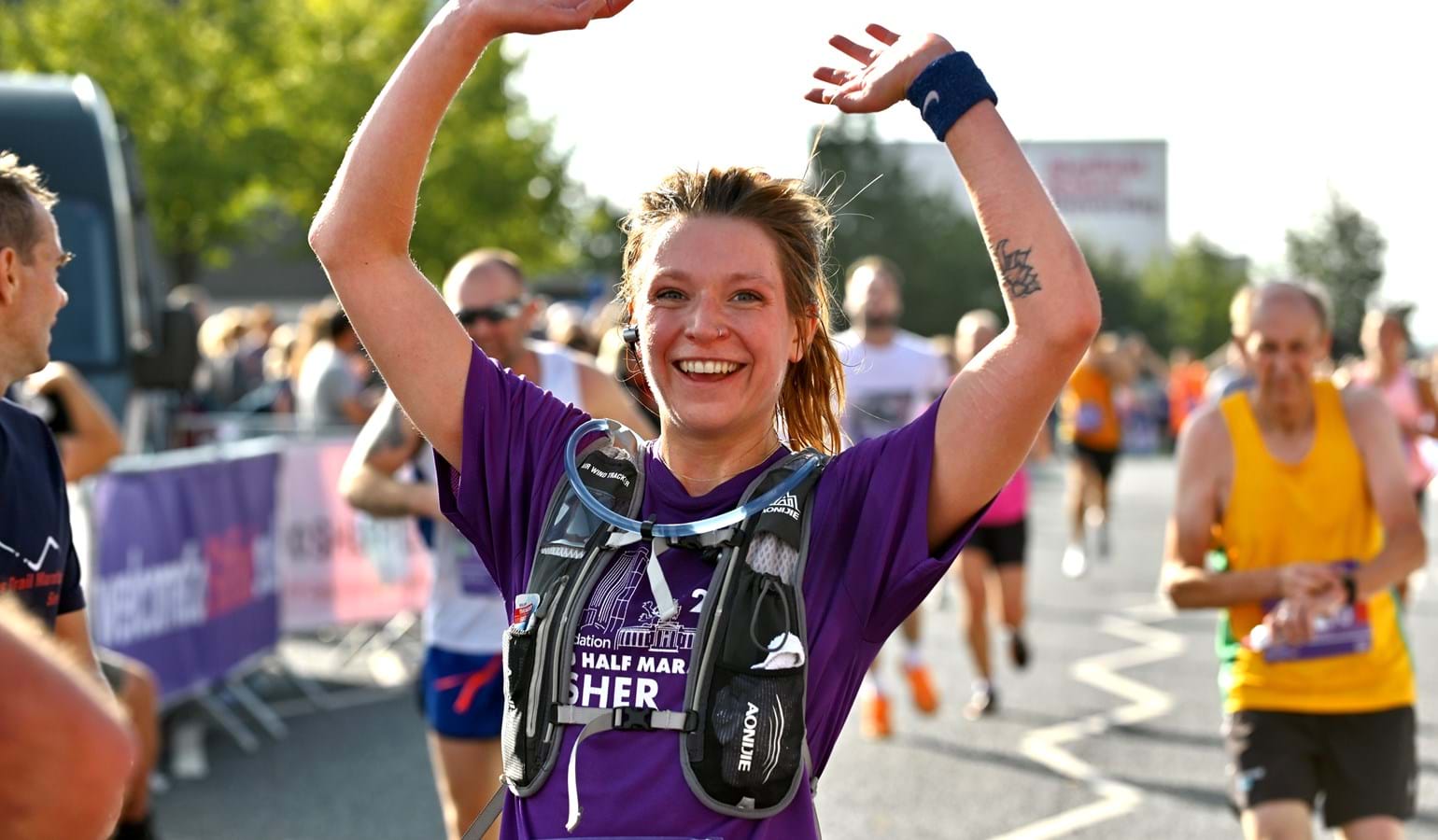 Forget music – today the hill was alive with the sound of runners of all ages and abilities tackling the 13.1 miles of the Asda Foundation Sheffield Half Marathon

A taxing mile-long climb up Ringinglow Road is a key feature of the event but it proved no match for the thousands of participants who conquered the hill and were rewarded with wonderful views of the Peak District.

After last year’s postponements thousands of runners today pulled on their trainers in support of an array of good causes and helped raise vital funds following over a year without running events in the City.

For the first time in the events history, the Half Marathon and the Sheffield 10K took place on the same day this year with a new finish line for the half marathon.

First up today was the Asda Foundation Sheffield Half Marathon and no better way for the event to return than with a course record.

And if one challenge wasn’t enough for today’s Half Marathon runners it also included a triple challenge giving entrants a chance to be crowned winners of the Outdoor Peaks Challenge in a timed hill climb, triumph in a largely downhill 10K challenge section and cross the finish line first to lift the Asda Foundation Sheffield Half Marathon title.

Tristan Batley-Kyle, head of events for Run For All, said: “Yet again the support from the people of Sheffield has been incredible and we are so grateful for your continued support. We are enormously grateful to everyone – runners, spectators, sponsors and not least are hard-working volunteers – who contributed today’s success.”

The field also included hundreds of businessmen and women taking part in the Sheffield 10K Corporate Challenge and Sheffield Half Marathon Technology Group Team Challenge, in which companies and other organisations compete for the title of fastest firm in the race. The results of these will be announced later.