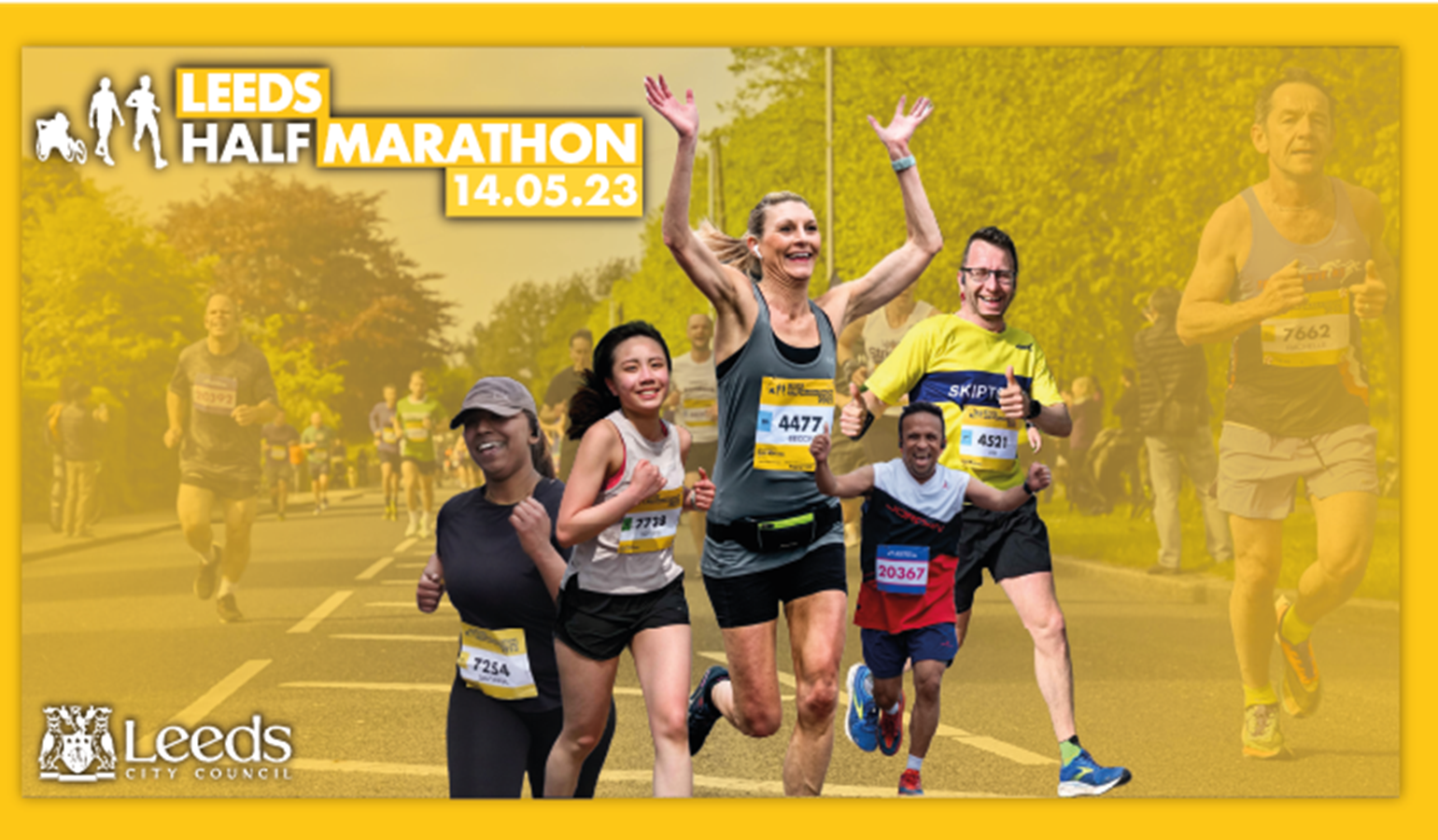 Race is on to snap up places as Leeds Half Marathon announces new route for 2023.

Not-for-profit events company, Run For All, in partnership with Leeds City Council, are delighted to announce the return of one of the region’s most highly anticipated and hugely popular charity road run events, the Leeds Half Marathon.

Taking place on Sunday 14th May, the same day as the inaugural Rob Burrow Leeds Marathon, thousands of inspiring and seasonal runners alike are expected to get in on the action while taking on a new and exciting route for 2023.

Traditionally following a city centre start and finish, runners can now look forward to a brand new 13.1-mile route which will take in Leeds most scenic countryside and outer suburbs.

Not only is the half marathon making it’s return for 2023, but this year’s event will see the city’s 39th staging of the event and will also mark twenty year’s since Jane Tomlinson herself officially started the race back in 2003.

Boasting huge popularity across the region, the event continues to generates a tremendous boost for a number of deserving local and national charities, seeing runners of all ages and abilities return to the city’s streets in a carnival celebration of running, fundraising and Yorkshire pride year on year and this year is set to be no exception.

Starting and finishing at the home of the Leeds Rhinos, Headingley Stadium, the 2023 Leeds Half Marathon route will take runners on a journey around Woodhouse Moor before travelling up through Headingley, Adel and into Bramhope before returning back to Headingley for an electric stadium finish back at the stadium.

Remaining true it’s core ethos of inclusivity, Run For All are encouraging runners of all abilities to get involved. Runners are invited to fundraise for a cause close to their heart, chase a PB or take on a brand-new challenge; regardless of goal or reason for taking part, event organisers are committed to facilitating a way for runners of all types to take part.

Due to a limited number of entries available for the event, runners are encouraged to sign up as soon as possible to avoid disappointment. 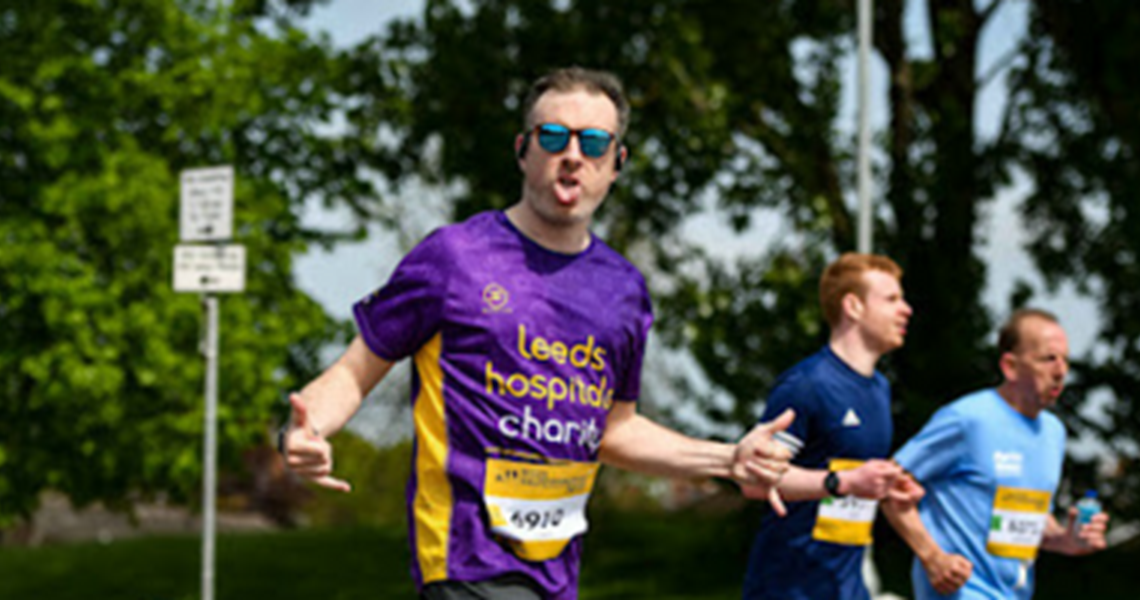 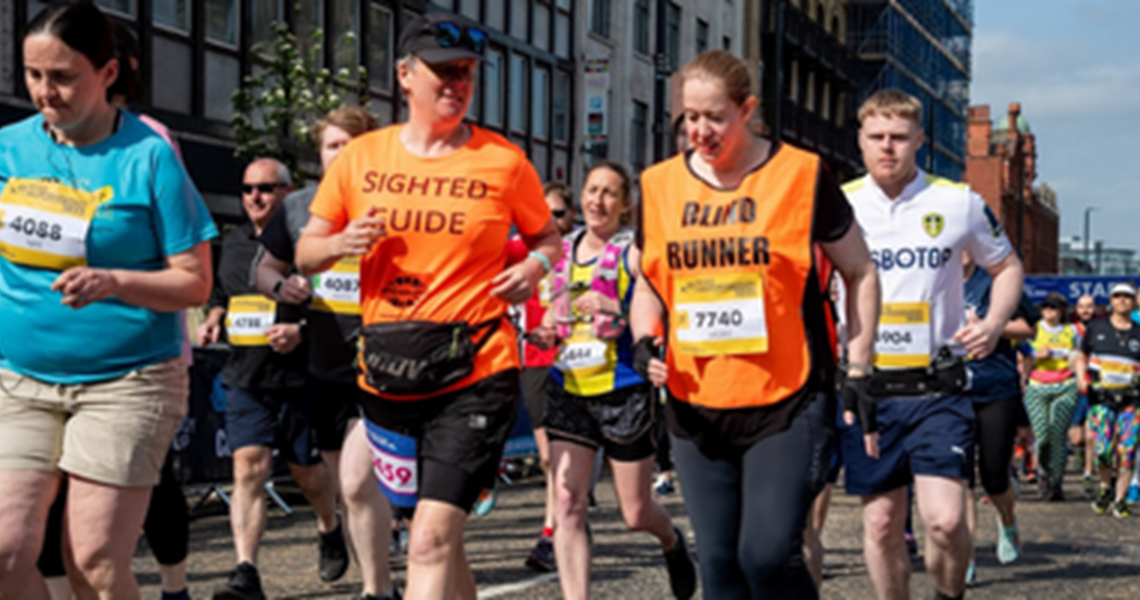 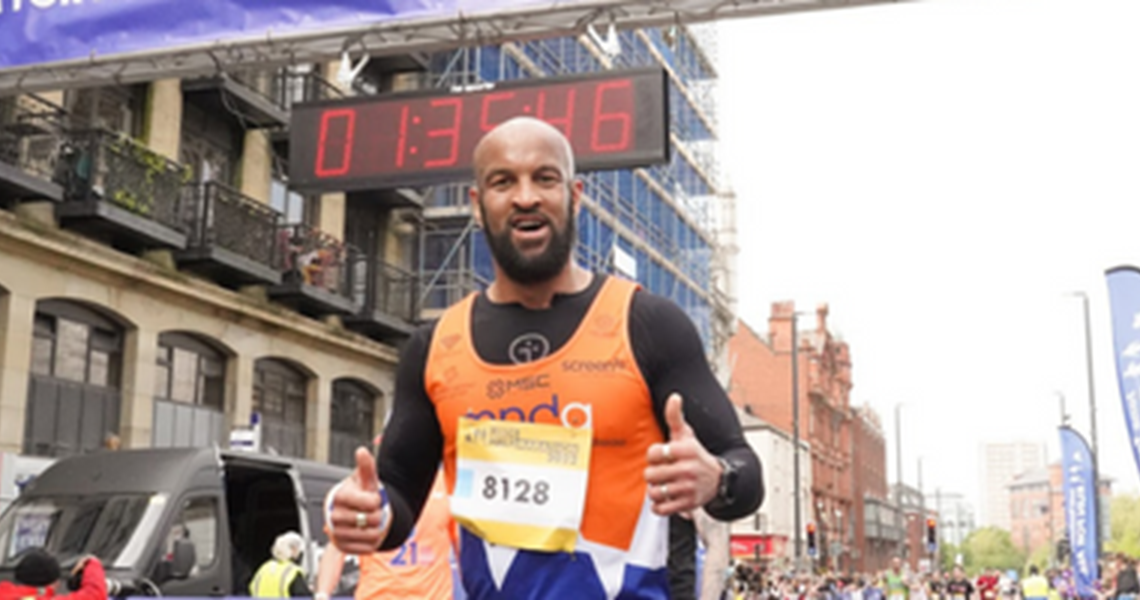 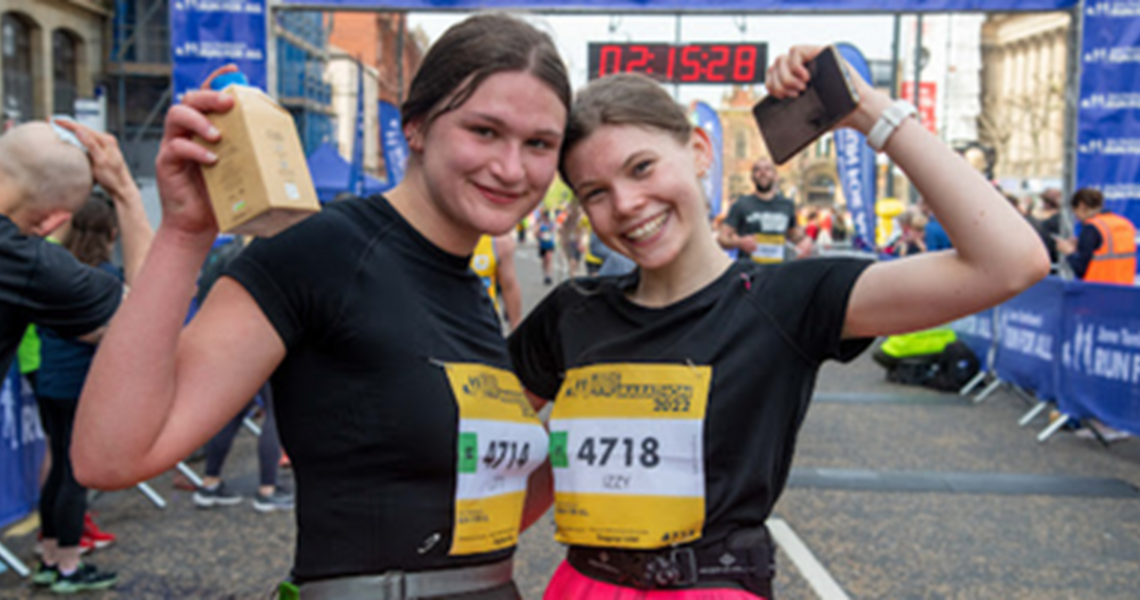 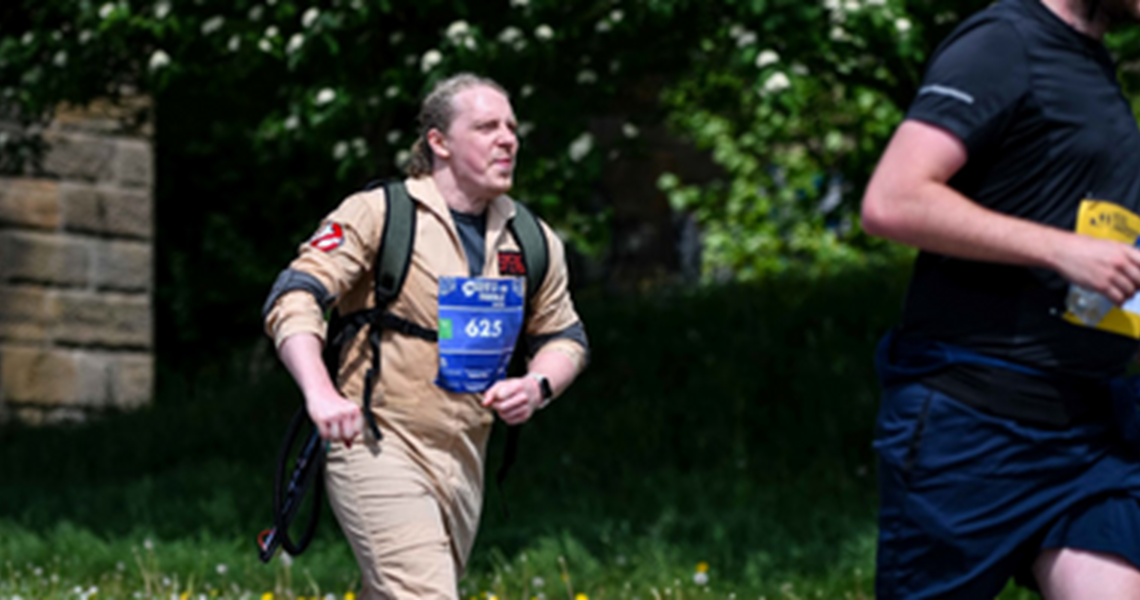 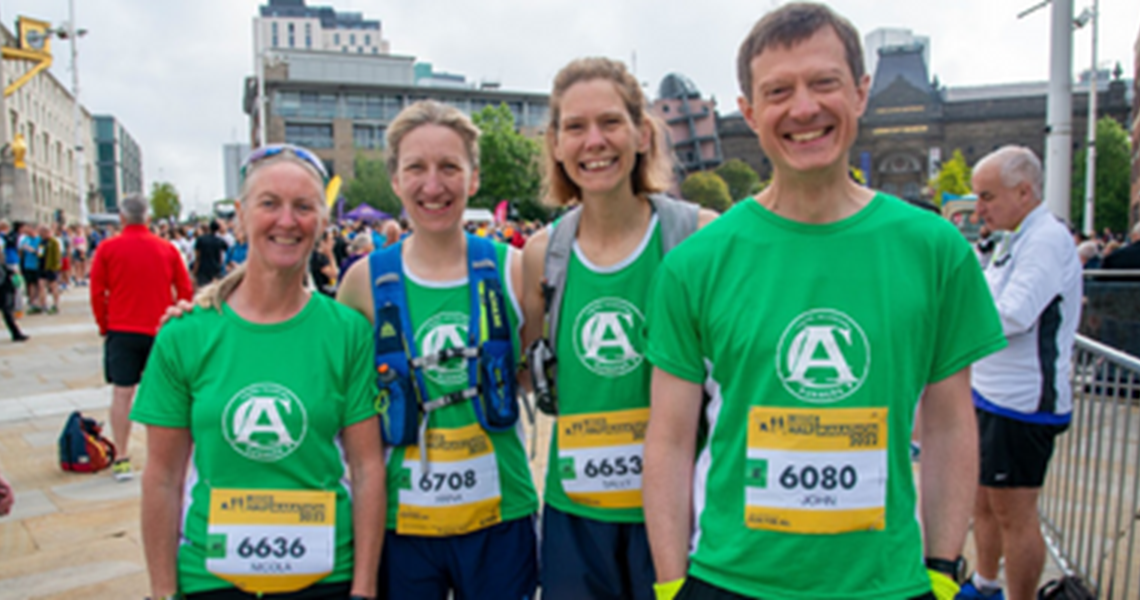 Councillor Jonathan Pryor, Leeds City Council’s executive member for economy, culture and education, said: “The Leeds Half Marathon is a fantastic occasion and one that I know many, many people look forward to supporting each year.

The council is proud to be involved with an event that promotes such a spirit of inclusivity while also doing incredible work for good causes, honouring and building upon the fundraising legacy of the late Jane Tomlinson.

This year’s new route looks really exciting and I’m delighted that it will showcase so much of our city’s stunning countryside as well as the world-famous sporting landmark that is Headingley Stadium.”

Mike, CEO of Run For All, added: “We are delighted to see the return of the Leeds Half Marathon in our home city of Leeds.

As a highlight in the region’s sporting calendar, we are delighted to be offering a brand-new and exciting route for participants to enjoy.

As always, it will be our mission to facilitate an event that removes barriers to participation and we hope to inspire people to join us for a great day of running, regardless of age or ability or reason for taking part.”

Building on its previous organisation of the event, Run For All will work to increase community and charity engagement, while also working to remove barriers to participation for the Leeds Half Marathon so that more people in the region can enjoy the benefits of getting active.

Providing fundraising opportunities for charities is the primary objective of every Run For All event, ensuring that the money being raised by the event stays local and supports the causes that need them most. 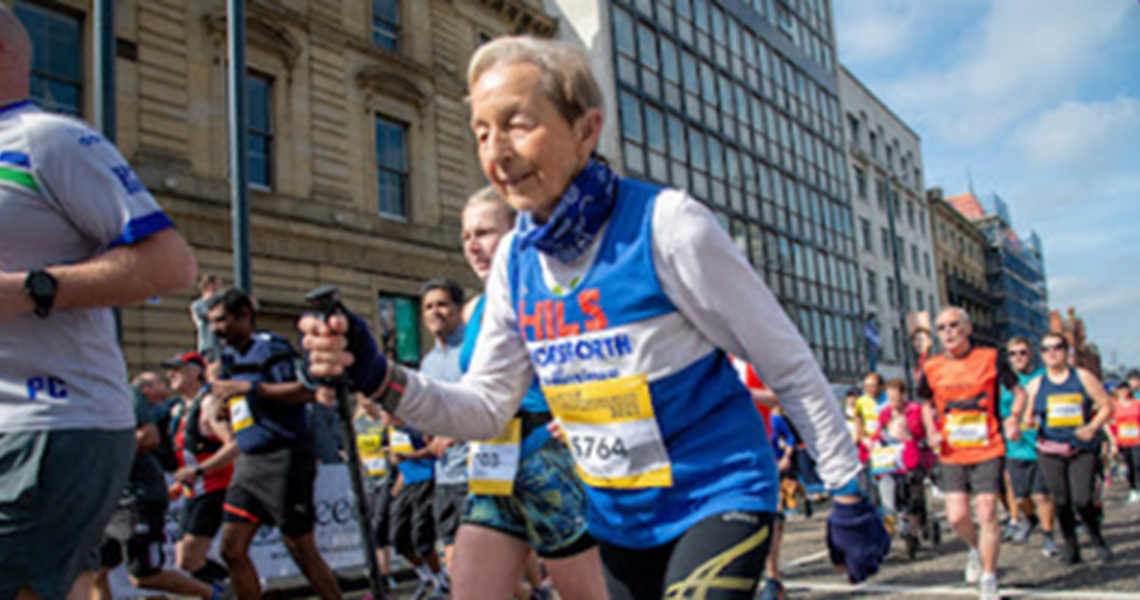 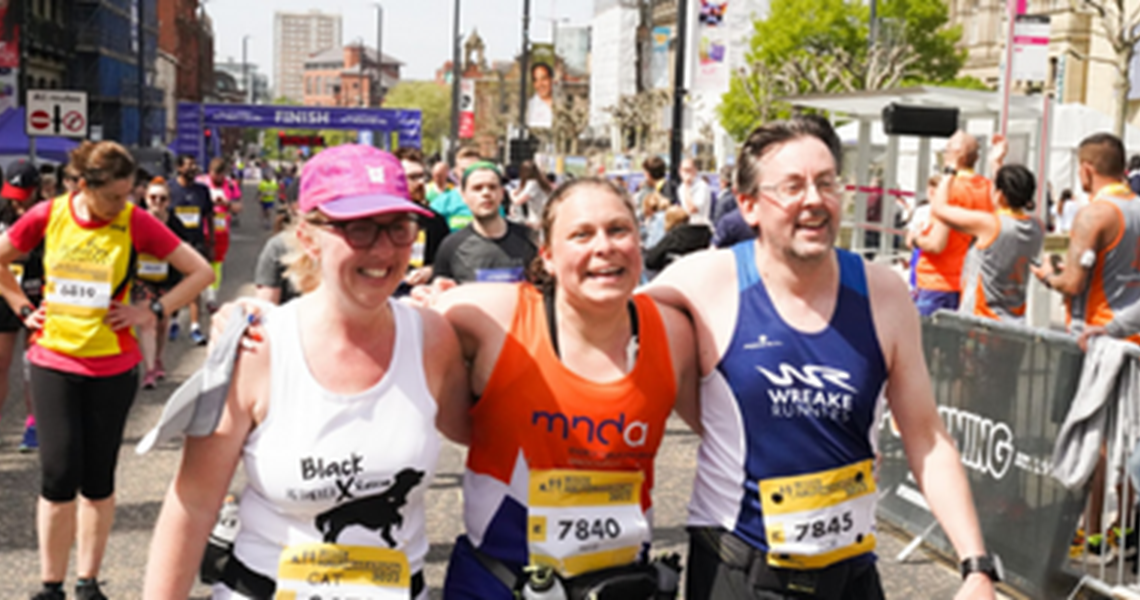 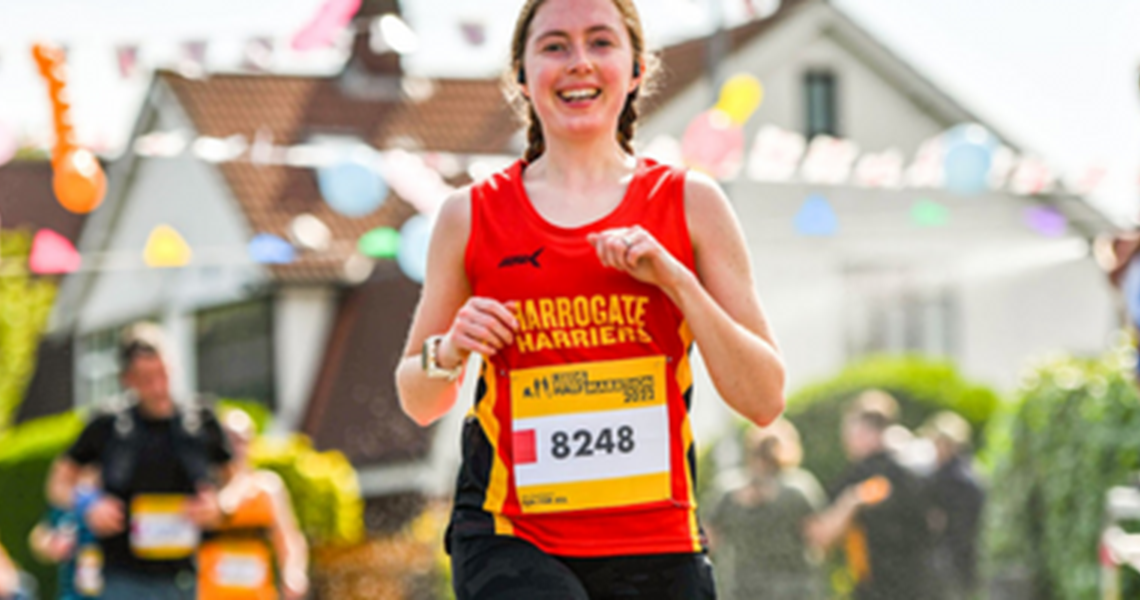 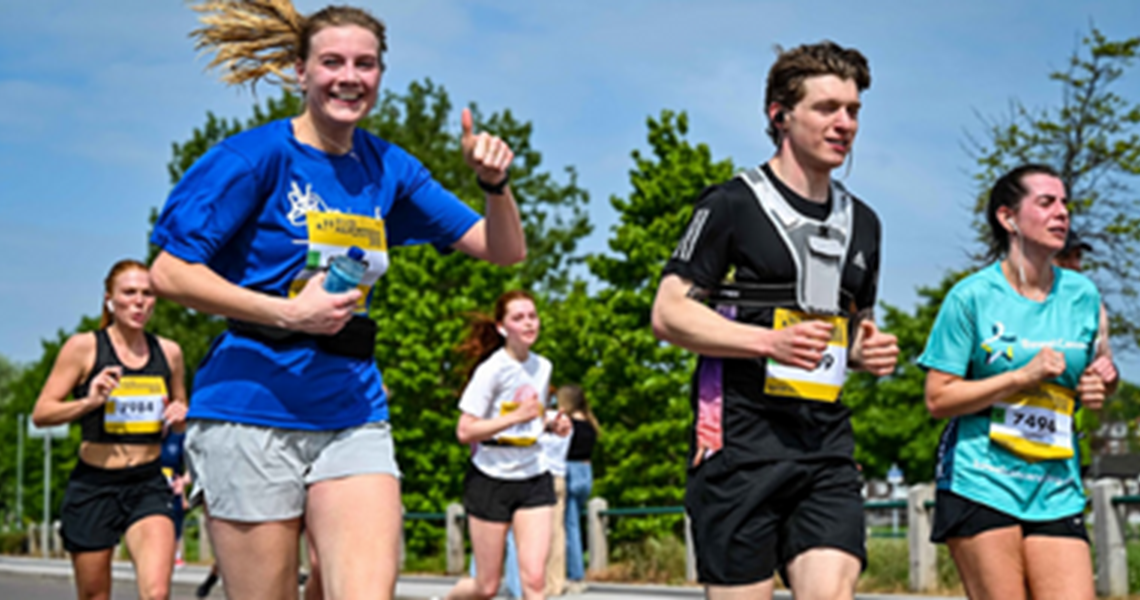 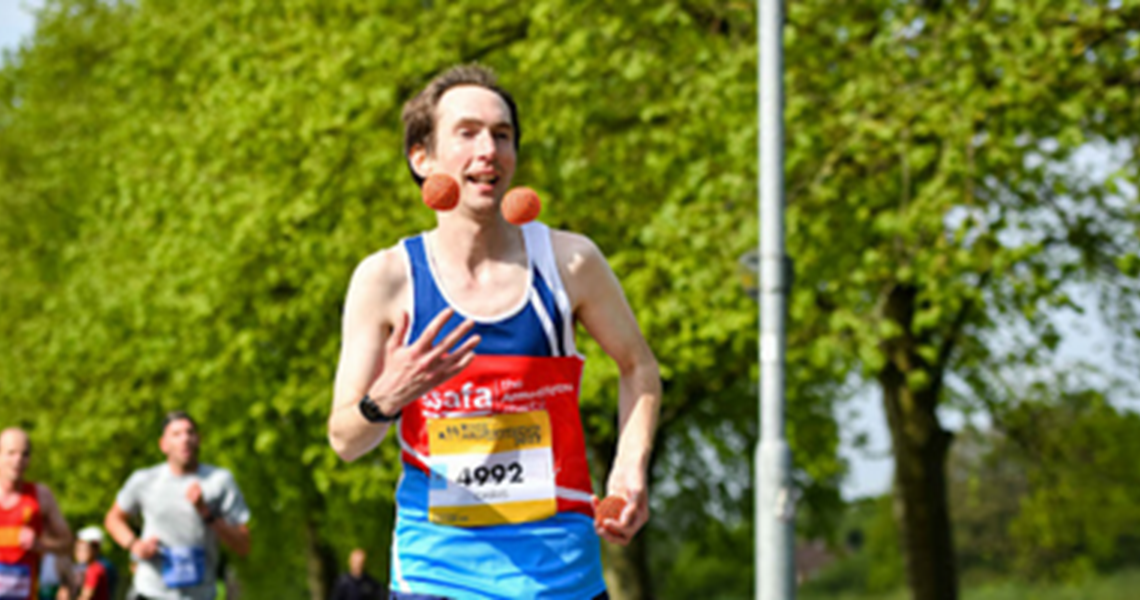 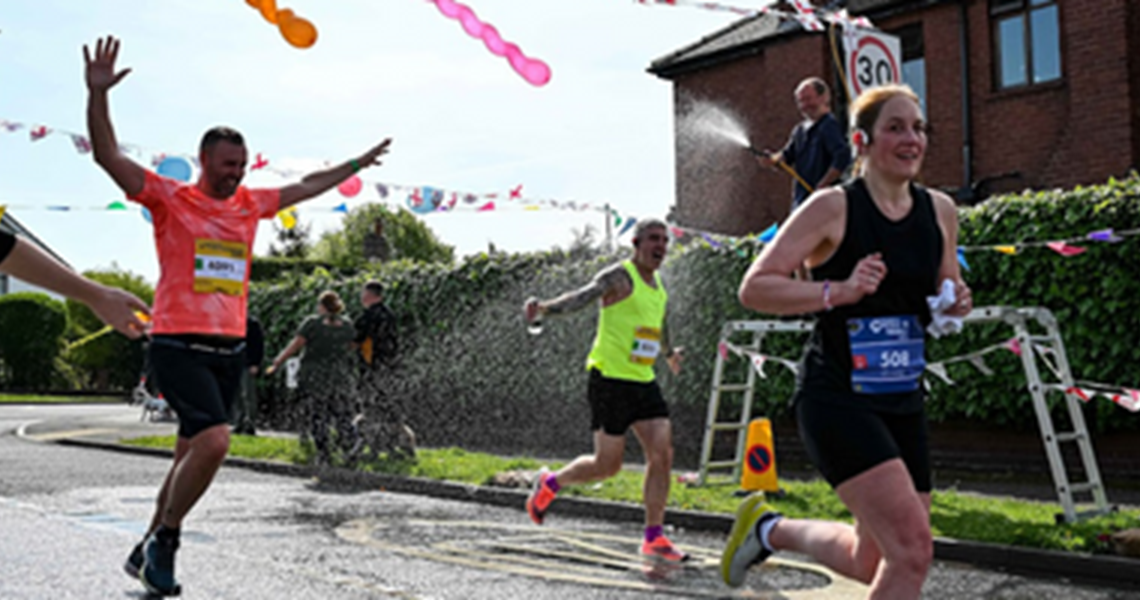 Runners are encouraged to fundraise for their own charity of choice or one of the event’s partner charities; the Jane Tomlinson Appeal, Alzheimer’s Society, Yorkshire Cancer Research, Candlelighters, Macmillan Cancer Support, St George’s Crypt and Leeds Hospitals Charity.

Any further charities interested in becoming an Official Charity Partner of the event, whether they have previously been involved with the Leeds Half Marathon or not, are encouraged to contact Run For All as soon as possible.

The event will also work closely with local businesses across the region and is encouraging anyone interested in partnering with the event to get in touch.

While it’s great to see the return of this much-loved event, the day will also see the city play host to the Rob Burrow Leeds Marathon, in partnership with Clarion. The event will honour Leeds Rhinos legend Rob Burrow MBE and help raise vital funds for the Leeds Hospitals Charity’s appeal to build the Rob Burrow Centre for Motor Neurone Disease, as well as the MND Association.

Inspired by former Leeds Rhinos captain Kevin Sinfield OBE running challenges in support of his friend and team mate Burrow, it is hoped that the event will contribute to making Rob’s dream of opening a new MND Care Centre in Leeds a reality, as well as raising vital funds for the MND Association and a host of other charities

Organised by Jane Tomlinson’s Run For All in partnership with Leeds City Council, the Leeds Half Marathon forms part of the Run For All series of runs which, along with Leeds, includes events in Sheffield, Bury, Hull, York, Derby, King’s Lynn, Lincoln, Ipswich and Middlesbrough.

Entries are now open for the Leeds Half Marathon, with an early bird offer available for one week only. To sign up and check the route out, click here or click the button below.