Who was Ali Brownlee - VOICE OF THE BORO 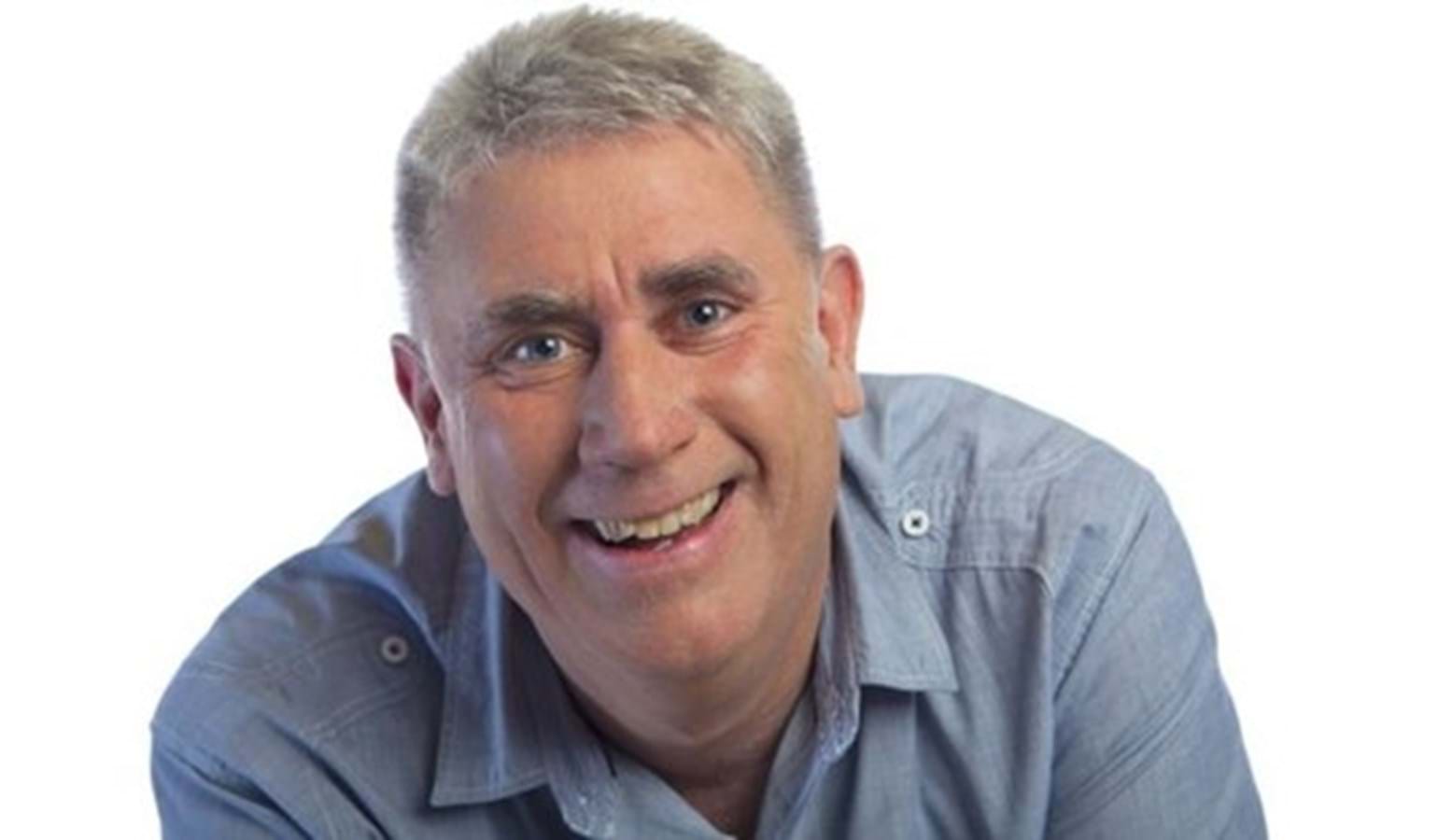 Find out why we are so proud to become guardians of Ali Brownlee's legacy runs.

Run For All are privileged to have become the guardians of a series of races in Middlesbrough, none more so that the Ali Brownlee Riverside Run 5k.

Ali was a well-known personality across Teesside over the past four decades, but people further afield can be forgiven for not knowing why he was so entwined with the local community, why his death from cancer in early 2016, aged just 56, caused a public outpouring of grief and why he continues to be remembered with such fondness.

Born in Middlesbrough, Ali’s broadcasting journey began with the BBC in the early 1980s when he started reporting on his boyhood club Middlesbrough F.C. He would continue to commentate on the Boro throughout a career which included spells with BBC Tees, Century Radio and Middlesbrough F.C’s Boro TV.

Ali was not just a familiar face and voice to football fans. He hosted the BBC Tees Breakfast show and was heavily involved with local charities, regularly presenting fundraising events which included playing a key part in Teesside’s Children in Need efforts every year. This was in no small part down to his passion for the area and its events, shouting about his home town with the same enthusiasm that he poured into his coverage of the Boro.

He provided race commentary for the Tees Pride 10k – now the Asda Foundation Middlesbrough 10k – and Riverside Run 5k, encouraging every runner across the line, from first place to final finisher. It was only fitting that the latter event was renamed the Ali Brownlee Riverside Run.

While the above describes his career, it does not mention the personality and character that saw Middlesbrough and Teesside take him to their hearts. Relentlessly positive, warm and generous, Ali would leave a lasting impression on all of those who were lucky enough to meet him.

Such characteristics came across in abundance when he broadcasted, quite justifiably earning the “Voice of the Boro” the affection of thousands on Teesside.