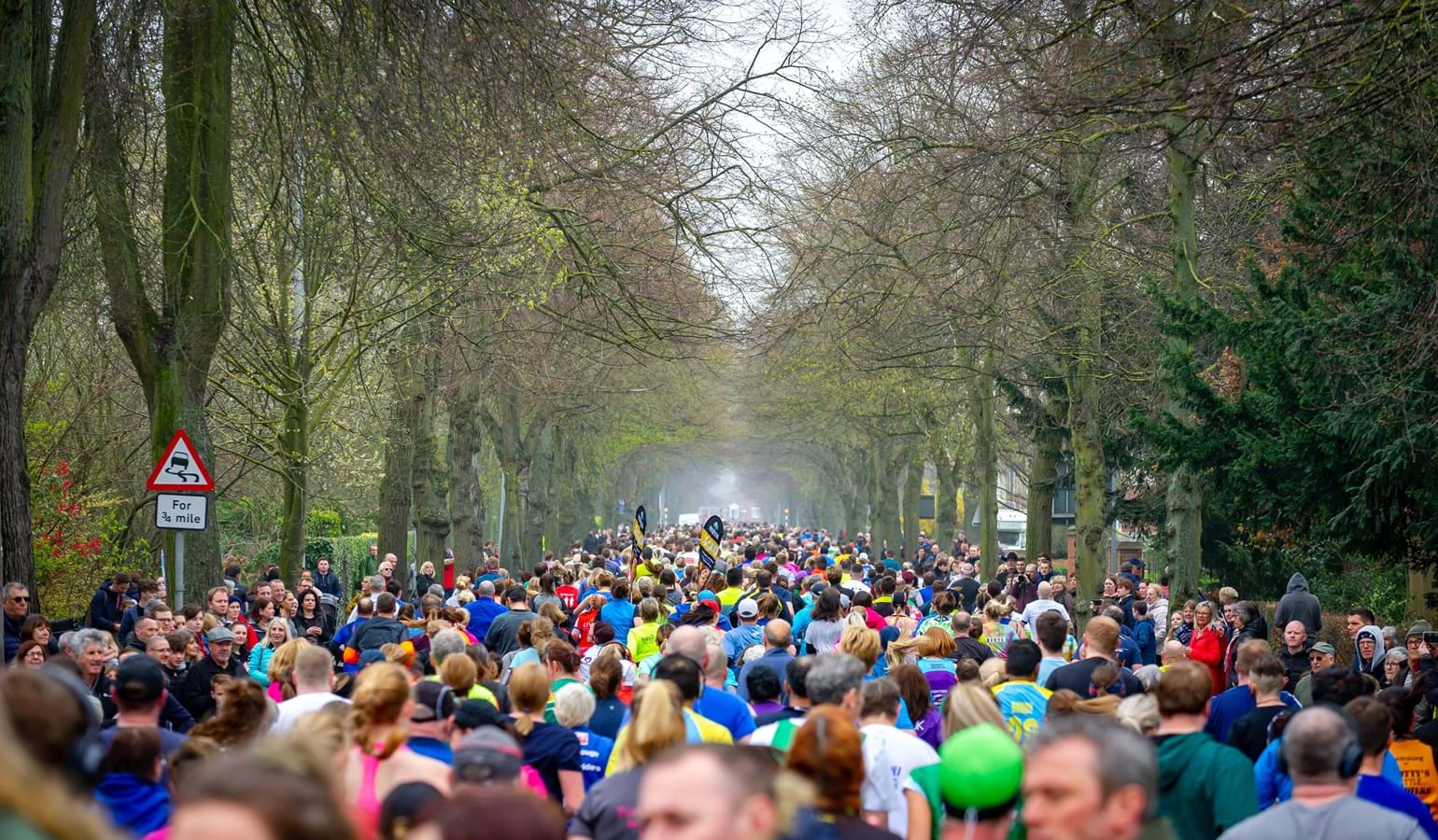 To raise money for Cancer Research UK and RAFA, Lincoln local Stan is running 10km every day for two years. He started off running 10K every day in November 2020, and a friend said, “I bet you couldn’t do it for a year.” So, starting January 1 2021, he was up and out the door each day to put in the hard yards. We caught up with Stan to hear more about his challenge.

While he enjoys the routine and discipline, Stan is quick to admit that there have been highs and lows, a significant low being feeling quite sick on New Year’s Eve 2021. “On the 365th day, I did have some quite bad food poisoning. I had to vomit a few times while running, but I wasn’t about to give up on the very last day of the challenge.”

However, Stan has also had some great moments. He loved running his first half marathon in London, and getting a time under 01:30. He’s also lost a significant amount of weight, feels healthier, fitter, and has found his recovery rate is much quicker than it once was.

He usually gets his 10km done in the evenings after work, as well as at parkrun on Saturday. “I find it’s a nice mental break, too. I don’t run with a headset or anything like that, I like to let my mind wander – I find it quite relaxing.”

Stan is particularly looking forward to the City of Lincoln 10K this year. “It is my home race, so it adds a certain something.” He did the event last year, recalling that “the rain was absolutely biblical. I almost drowned. I wear glasses and there was so much rain on them I couldn’t actually see anything. So, this year, I’m looking forward to seeing a bit more of the course!”

He points out that, despite the poor weather, “the event had a great atmosphere. It was a very cheerful feel.” He would like to beat his previous course record of 39:00, but points out that, with a challenge like his, “you don’t want to push yourself too hard because then you’ll just need to wake up and run again the next day.”

Running the City of Lincoln 10K for Breast Cancer UK: “It reminds you it could happen to anyone”