Running the City of Lincoln 10K for Breast Cancer UK: “It reminds you it could happen to anyone” 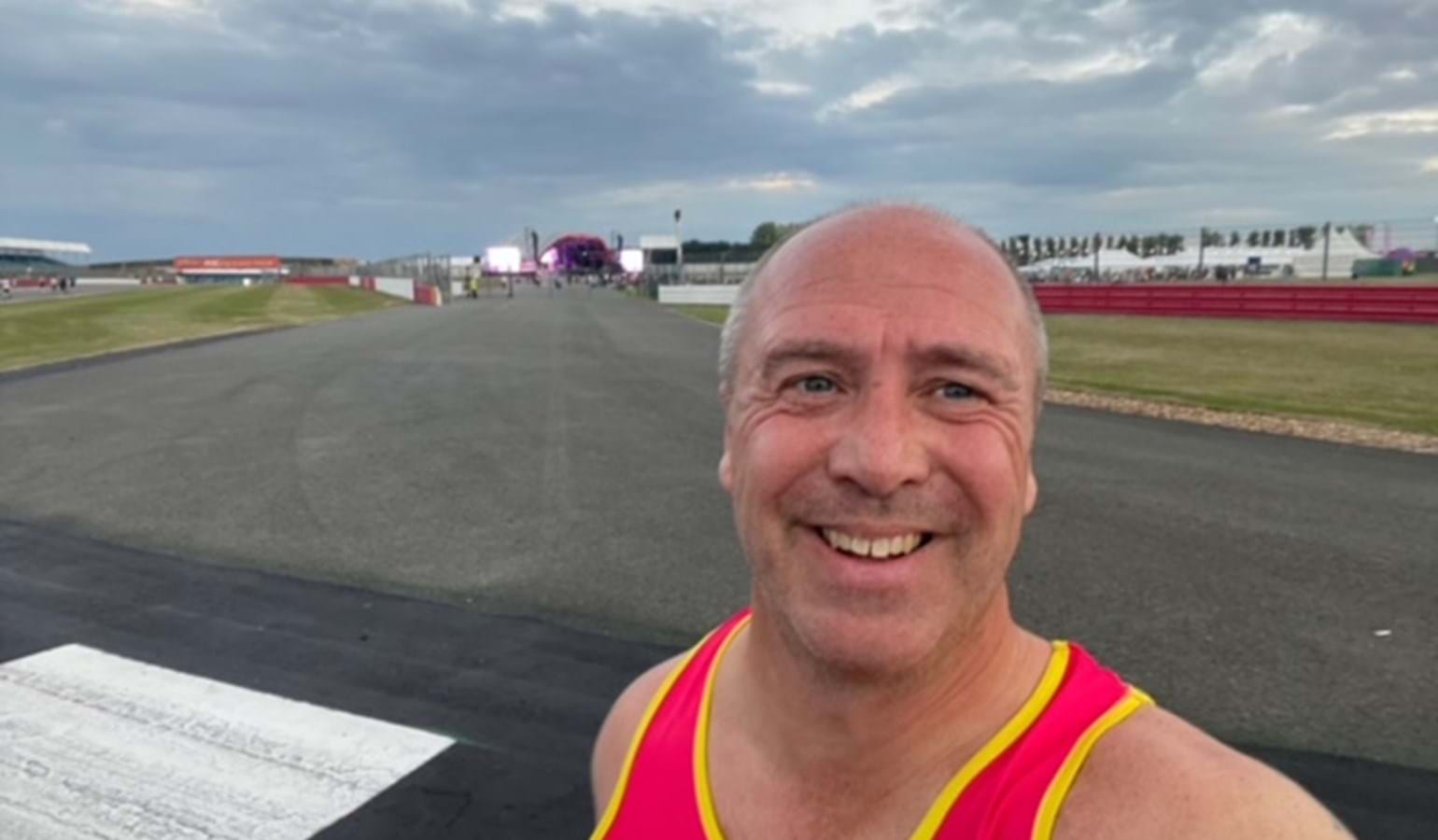 Chris lives in Lincoln with his wife and two kids, and has worked for the Royal Air Force for 23 years. This October, he will be running the City of Lincoln 10K to raise money for Breast Cancer Now, after his younger sister Hannah was diagnosed just a few months ago.

Chris got into running about six years ago after going through some difficulties in his personal life. “I got the Run For All season ticket, and enjoyed lots of the events. Lincoln is my favourite, of course, since it’s local. I also enjoyed the Sheffield 10K, that one’s quite challenging with the hills. I liked the Hull 10K and the York 10K is a nice little city too.”

Chris has always liked to run for charities, especially the Lincs Ambulance Service: “I’ve never used them, and I never want to use them, but they are so important.” Chris is part of a car club dedicated to Minis, and after one of their members passed away from cancer, several members also ran the City of Lincoln 10K for a cancer charity back in 2006. 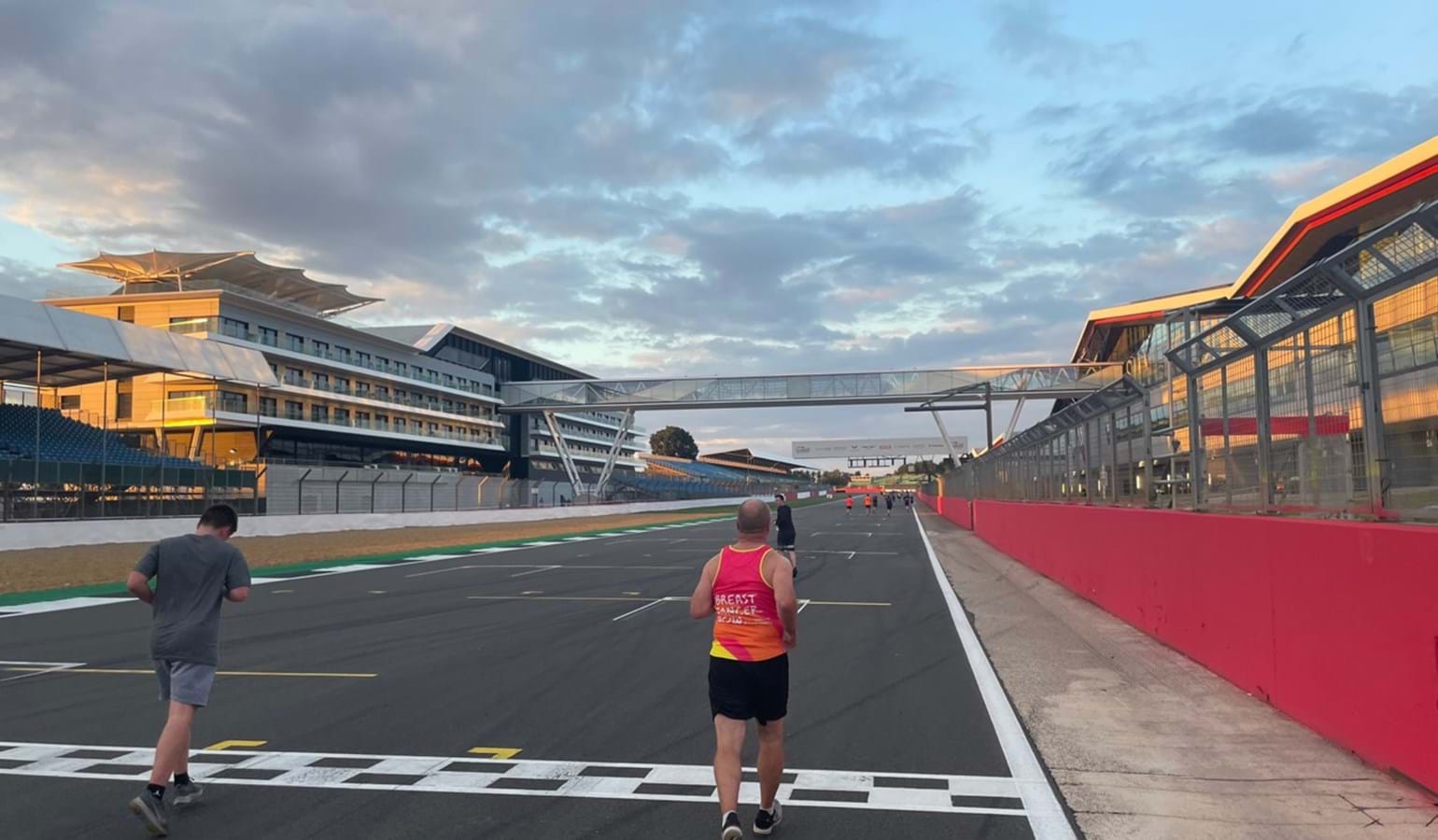 Chris had fallen off running for a while, but that all changed. At the start of August, he got the devastating news that Hannah, his younger sister, had been diagnosed with breast cancer. She’s only 34, and is currently on maternity leave with a 9-month-old.

When she was breastfeeding her new baby, she noticed a lump. She went to the doctor and quickly received her diagnosis. Unfortunately, they found that the cancer has already spread to her lymph nodes, so she recently started chemotherapy.

While the diagnosis is a big fright, and definitely not how Hannah pictured this period of her life looking, she is staying lighthearted. She has created an Instagram account called @hanandthebigc and has already been open with her six-year-old daughter about the fact that she will be losing her hair.

The whole family has been quite shaken by the diagnosis. When Hannah got the news, their dad and oldest sister were in holiday in America and jumped on the first plane home. Chris and his wife have two young children themselves, and he says that the situation has made them think about their own situation. “It brings you back to reality,” Chris says. “It reminds you it could happen to anyone.”

The City of Lincoln 10K is only two days before Hannah’s 35th birthday, so Chris had the idea to run the event in her name. He felt like doing something to support his sister was also a good motivation to get back into running, particularly as he had recently had a foot injury from playing football which had left him less mobile than before.