After travelling 11,301 miles to get here, Emily is taking on our 16 mile trail run 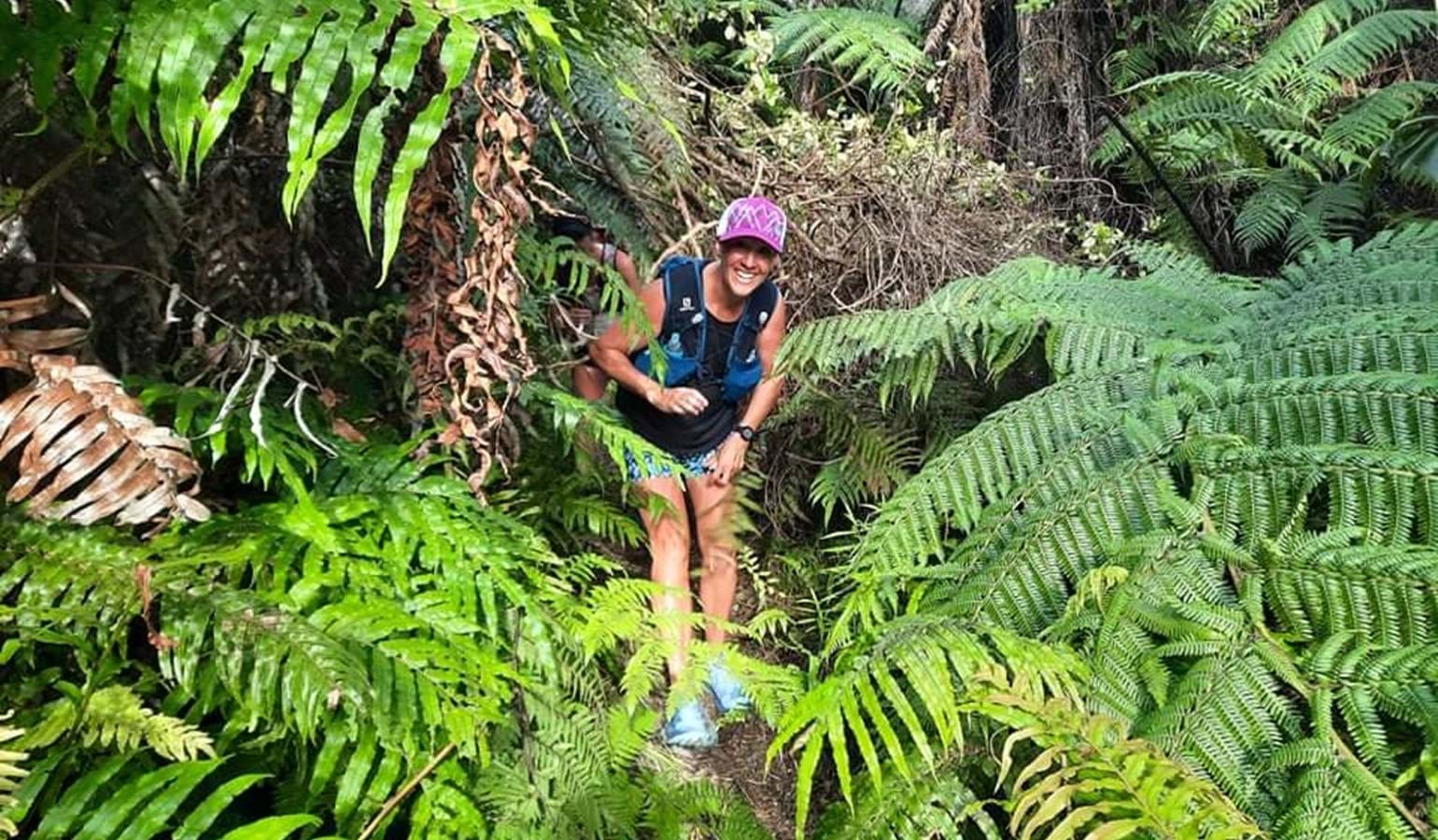 Manchester-born Emily Searle has been living in Tauranga, New Zealand for the last 20 years. This month, she’s back in the UK visiting her grandparents in Barnoldswick for a couple of weeks. While she’s in the area, she thought she may as well take on a 16 mile trail run at the Yorkshire Dales Festival!

“My granddad was a fell runner, but he’s not very mobile anymore,” Emily explains. “He used to do the Yorkshire Three Peaks and all sorts of things like that. I just wanted to walk in his footsteps while I’m here.”

While she wanted to enjoy some classic British fell running and have an adventure, she was also a bit worried about getting lost on the moors - especially if she was feeling jetlagged. So, when she came across the Yorkshire Dales Festival, she decided it was the perfect event. “It seemed really inclusive and comfortable, while also showing me all the places I wanted to see.”

Emily was even more convinced by the Dales Festival, having heard of Run For All before. She worked as a physiotherapist in Huddersfield Royal Infirmary before moving to New Zealand and had followed Jane Tomlinson’s story on the news. “I actually had breast cancer as well and finished my treatment about five years ago, so it all felt like it was meant to be really.” 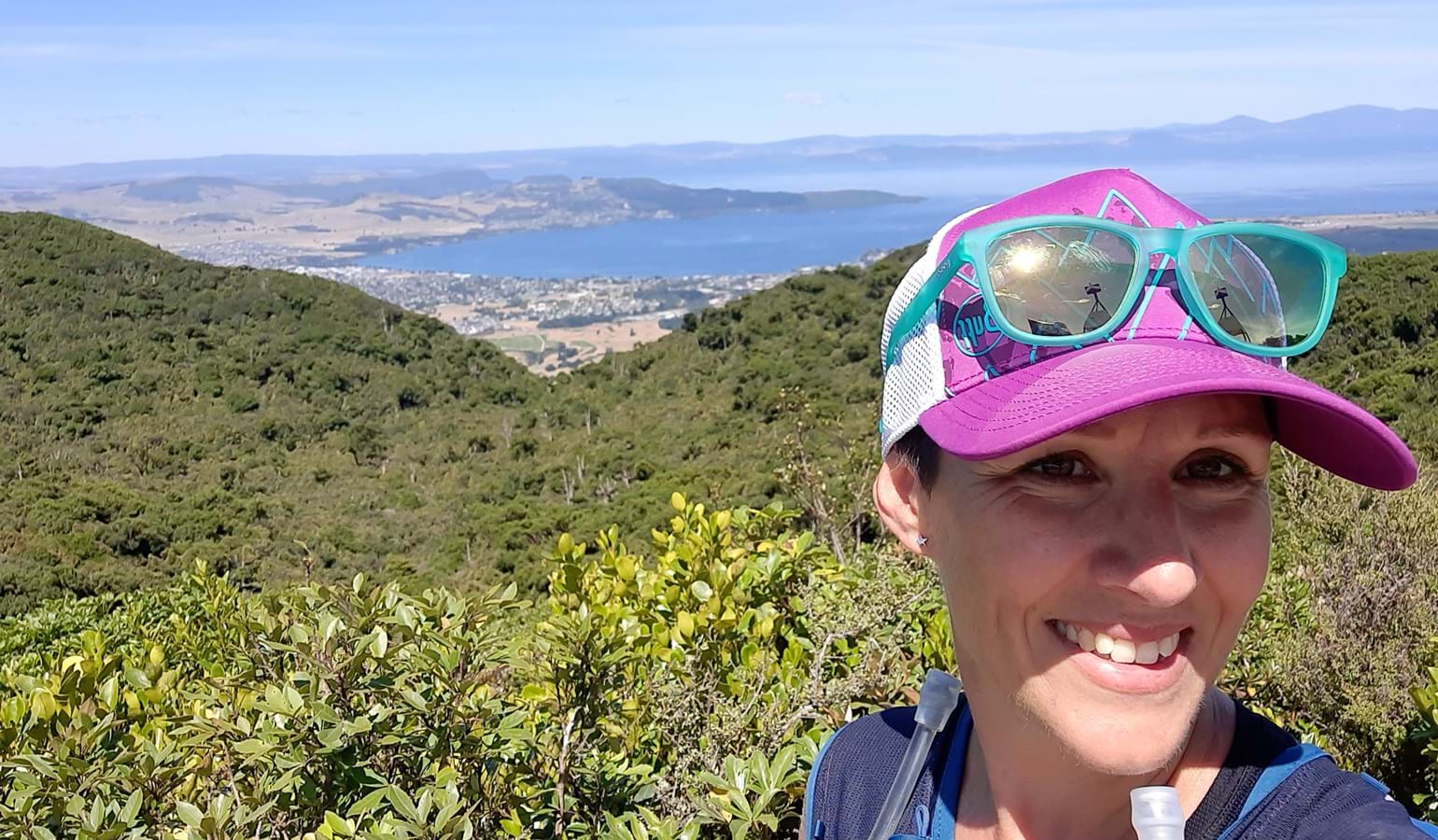 “I’ve always ran - my granddad got me into it when I was a kid and we’d run along the Leeds Liverpool Canal. I got back into it after uni,” she says. She explains that she’s now training for an ultramarathon, so she’s looking forward to getting a nice long run in and testing herself with some ascent.

Why does trail running appeal to Emily over road running? “I just love being in nature – you can get those good hormones going when you’re out in the nature and greenery. And from a physiotherapist’s perspective too, it’s a bit better for the body, as you’re not doing the same movement over and over. There’s more variation. The softer surface can also be a bit easier on the knees.”

While her granddad won’t be able to accompany Emily to the Yorkshire Dales Festival, he loves hearing about her plans and talking to her about the beautiful Yorkshire countryside. “It’s really special to be here and tell him where I’m going and talk to him about it.”

We can’t wait to see Emily at the start line on Sunday 21st August. Are you keen to join her? We’ve got 5, 16, and 26 mile walks and trail runs available – there’s something for everyone!

A mindful approach to running in Middlesbrough