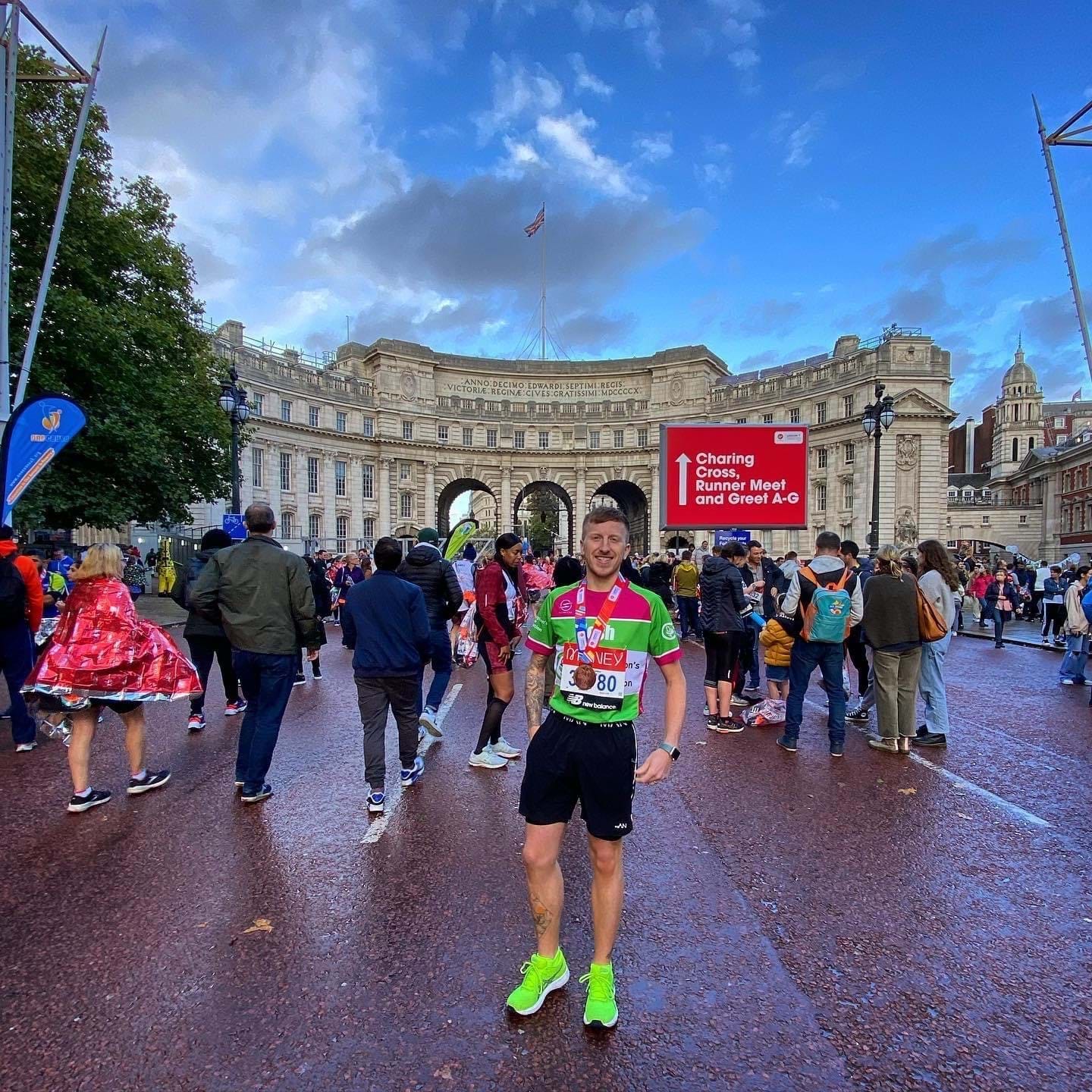 One of our participants for the 2022 Hull Half Marathon is 25-year-old Josh Beasley. While Josh is currently in good health, seven years ago he found out that he carries the gene for Huntington’s disease, a progressive illness that causes the brain’s nerve cells to gradually stop working. Symptoms can include difficulty moving, swallowing, speaking and breathing, personality changes, and depression. There is currently no cure - the illness is usually fatal 10-20 years after symptoms start.

Josh has always known he was at risk for Huntington’s disease. His mum passed away from it when he was ten. There’s a fifty-fifty chance that the child of someone with this illness will have the Huntington’s gene, and they can get a test to find out once they’re 18. While some people decide that they would rather not know if they have it, Josh decided he wanted to find out. His GP referred him to a genetic clinic and, after a thorough testing process, they confirmed he did indeed have the gene. He has six siblings; three have Huntington’s, two don’t, and one hasn’t had the test.

After finding out that he has the illness, Josh vowed he would do everything in his power to raise money and awareness for this cause. He takes part in many clinical trials in Leeds and London, and holds onto hope that a cure may be found within his lifetime.

Because he has always loved running and the feeling of being lost in your own world that comes with it, races are a great opportunity for Josh to fundraise. His favourite running experience to date was crossing the finish line at the London Marathon, which was his first ever marathon and an event that helped him raise more than £2000.

He says he’s definitely caught the marathon bug – later this year, he’ll also be doing the Run For All Yorkshire Marathon. He will also be representing the Yorkshire and Humber region as a batonbearer for the Queen’s Commonwealth Games in July. He is one of only 2022 people across the UK chosen and has been selected for his charity work.

Josh’s family have been affected by Huntington’s disease throughout his whole life, and not just physically. He wants people to understand that this illness doesn’t just impact the person who is sick, but all their loved ones too. “People lose the ability to do the day to day things we take for granted, like talking and swallowing,” Josh explains, which means that their families have to care for them and cope with high levels of stress, grief, and uncertainty.

Because he’s very open about his diagnosis, Josh often encounters people who haven’t heard of Huntington’s disease. However, there are thousands of families up and down the country who are struggling with the devastating impacts of this illness. For many people’s whose lives are impacted by Huntington’s disease, constantly explaining what it is and dealing with a lack of understanding can be really exhausting.

His experience growing up surrounded by this illness is why Josh is raising money for the Huntington’s Disease Association. This is a charity that he says have helped him and his family enormously throughout his life, even before he was tested. They provided lots of practical and emotional support when his mum was in the later stages of her illness, and they also helped him as he went through his own diagnosis. “The HDA have helped me in so many ways and feel lucky to have been diagnosed in a time where such charities exist,” Josh says.

There’s no saying when Josh’s symptoms will start. Until that day comes, he’s doing everything he can to help find a cure for this disease and live his life to the absolute fullest. If you’d like to donate to the Huntington’s Disease Association on Josh’s behalf, you can do so here.