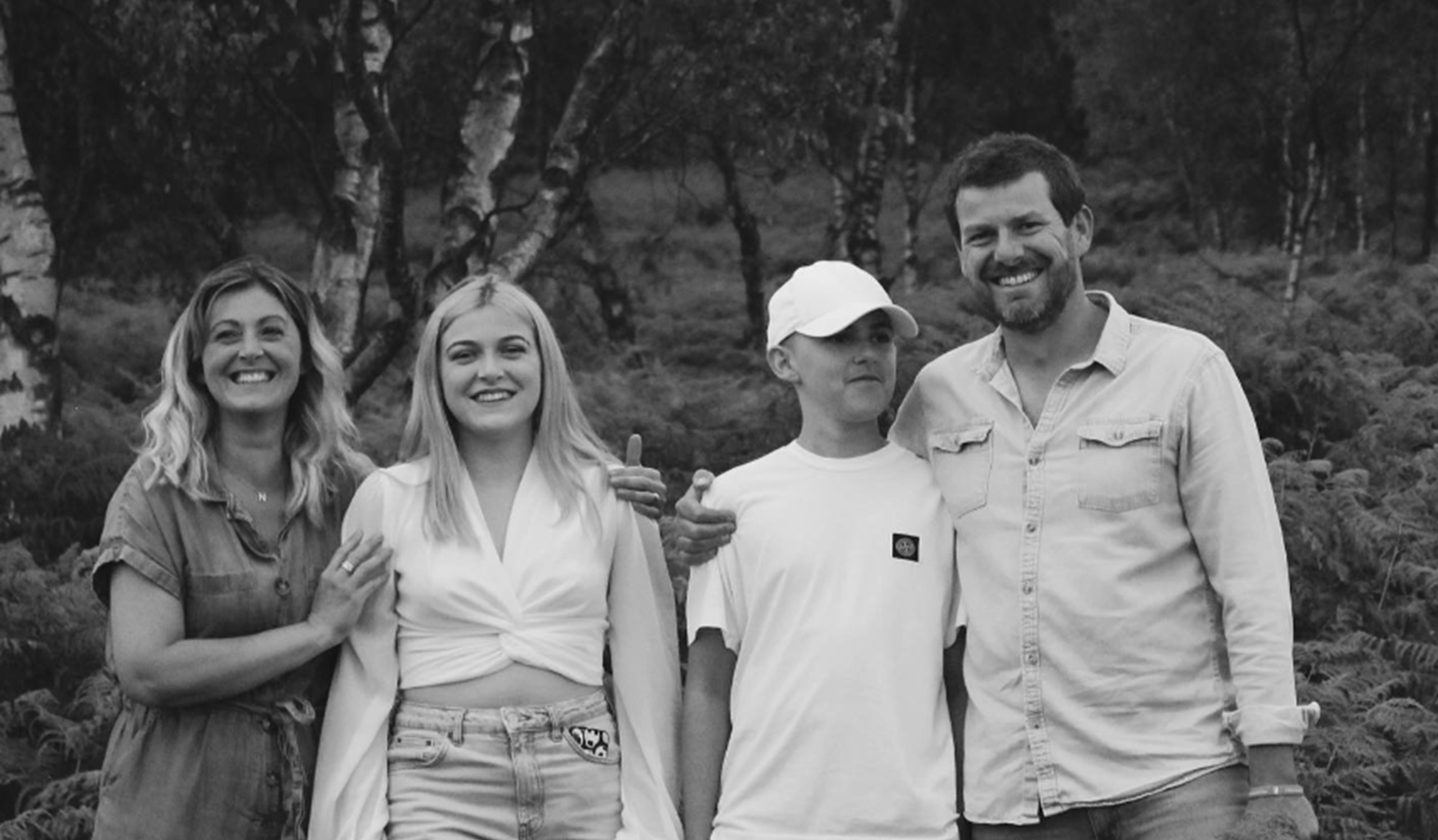 In April 2019, 14-year-old Harrison Walch had been tired, pale, and was bruising easily. His mum Nickie thought it was probably just a football injury, but took him to the GP anyway. However, the Walch family’s world was devastated when he was diagnosed with Acute Myeloid Leukaemia - cancer of the bone marrow. In the years since Harrison’s diagnosis, his family and friends have raised £30,000 for Sheffield Children’s Hospital, where he has been treated, and dad Steve will soon be taking on the Sheffield 10K to fundraise for charity When You Wish Upon A Star.

Harrison’s journey over the last three years has been long and difficult. He started chemotherapy shortly after being diagnosed, which unfortunately didn’t work, so he went on to have a stem cell transplant. “It basically gives you a new immune system to fight the cancer,” Steve explains. This was effective for a while, but unfortunately, Harrison relapsed in June 2020. After a second stem cell transplant in October of that year, he’s been in remission ever since.

Steve explains that “now Harrison’s in remission, people think he’s fine now, but he’s been so affected from treatment.” His lungs, eyes and gut have been damaged by the treatment, and the steroids and chemotherapy have severely impacted his health as well. “At one point he had 27% lung capacity, but now he has 46%,” Steve says, “So we’re hopefully headed in the right direction.”

It’s no surprise that the last three years have put a lot of stress on the Walch family. “Our family’s like a swan,” says Steve. “Calm on top of the water but paddling like mad underneath it all.” However, it’s clear that the family are doing an amazing job managing everything. Together, the family, along with their friend have raised an enormous amount of money for cancer charities since Harrison’s diagnosis. “there’s skydives, football days, all sorts of things,” Steve recalls.

All the members of the family are doing a fantastic job staying strong and resilient during this tough time. Nickie works tirelessly to care and advocate for Harrison, encourages people to become stem cell donors, and organises many of the family’s fundraising opportunities – “she’s the brains behind it all,” Steve says. Harrison’s sister, Daisy, is 20 and is studying biomedical science at Leeds University, a career decision inspired by her brother’s journey. She is also President of the Leeds Marrow Society at the University.

Steve has also done extensive fundraising and regularly donates platelets and plasma. On Sunday 25th September, he will be taking on our Sheffield 10K to fundraise for When You Wish Upon A Star. This charity has been granting wishes for sick children for 31 years, from trips to Disneyland to helping young football fans meet their heroes. And although he’s done extensive fundraising for Sheffield’s Children Hospital, this time around, he’s looking forward to helping a smaller charity that doesn’t receive as much attention as it should. You can view Steve's JustGiving page here.

Steve will be taking part with a few friends from work and looks forward to the run. He admits he hasn’t done much training – “we’ve spent over 300 nights in hospital over the last three years, so there just isn’t much time to exercise.” However, he’s confident he’ll do alright, and is excited to get his shoes on and get out there, cheered on by his family.

The Sheffield 10K definitely isn’t the only exciting thing happening for the Walch family in September. It will also be Harrison’s 18th birthday on 9th September, the first birthday in three years he hasn’t spent in hospital. Happy birthday Harrison, and best of luck for the run Steve. We’re so inspired by the hard work and resilience of this amazing family.